Now for something totally different. I’m gearing up for a project in which I track the developmental progression of pigmentation in juvenile spiders, and along the way, also map out variation in that pigment. Analyzing all that will require a fair amount of data; I’ll have to do a daily collection of pigmentation images for a single cohort of spiders, and organize those for analysis. I have a poor idea of how much time that will take, so I did a speedrun this morning. I lined up 6 containers of juvenile spiders (all S. triangulosa from the same clutch, plus one S. borealis of roughly the same age), and racked them up for fast photography. I gave myself 30 seconds per spider to get a photo series, which turned out to be easily done, the fastest part of the whole process.

Then I took all the images and made a focus stack, which took a while but since it was all automated was fairly painless. Then I rotated all the images to the same orientation, anterior upwards. First glitch: some of the spiders were annoying and presented a side view to me, rather than the dorsal view I wanted. I went with it anyways; the only way to get them to oblige is to catch them in repose in the appropriate position, so that’s going to take a couple of trials to get right. Next, everything was scaled to the same size.

Data collection: a few minutes. Processing the images: over an hour. I think I’ll be able to automate some of the processing, though, which ought to simplify and speed it up. The end result is a series of standardized images of 6 spiders in which I can see the dorsal pigmentation fairly well, although two of them were not compliant about lying in an optimal position. 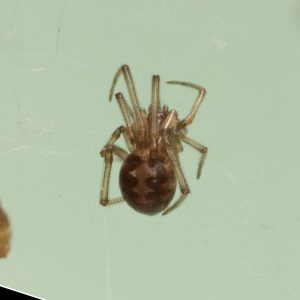 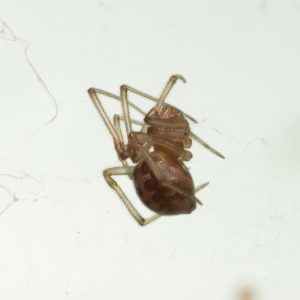 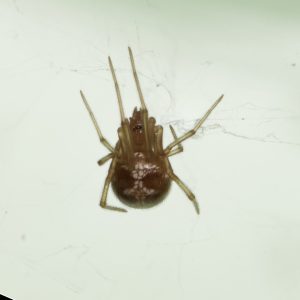 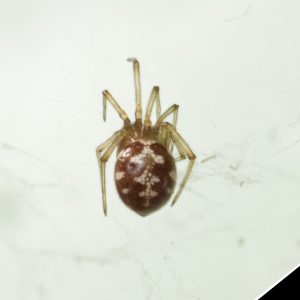 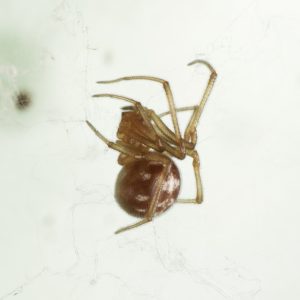 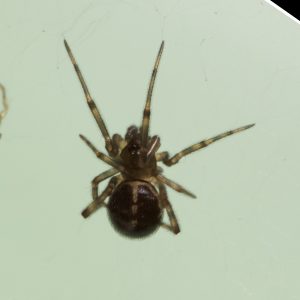 I think I’ll be able to do this. Now I just need a fresh clutch of spiderlings to hatch out — I’ve got a few egg cases waiting — and then get into a routine of spending ten minutes on photography at the same time each day, then an hour or so at my leisure processing them, and then I’ll be able to do some tracking over time of pigmentation. This is all doable! And fun! I hope. This would be a good time for the next hatch to emerge so I can do a full cohort over the Christmas break, because it just isn’t the holidays if I’m not spending Christmas day over a microscope.