That state went from Eugene Debs to Mike Pence. What a downfall! 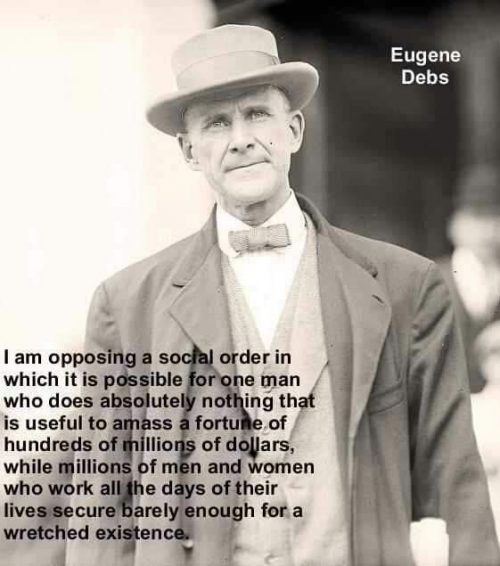 Another great quote from the great socialist, his statement after being sentence to prison for speaking out against war:

Amazing genetic revelation » « The zombie genre is dead, someone please shoot it in the head