Anyone live there? Or near there? I was just pointed at their Parks & Recreation department, which has been busy promoting a very Christian life, despite being listed as a “government organization”. Like this: 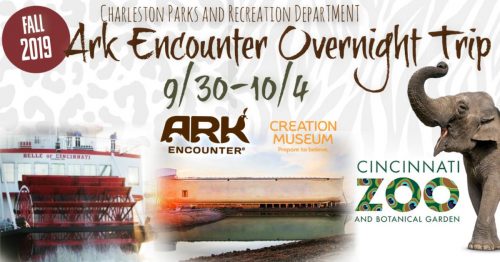 I guess it is the Charleston Parks & Rec department’s job to take people out of Charleston and drive them all the way across Indiana to a Christian religious indoctrination camp. It just seems way out of bounds for a city government.

Then I noticed other events that they’ve sponsored. 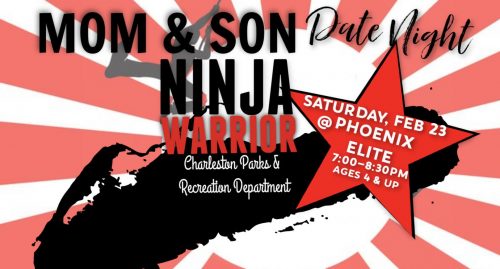 Really? Daddy-daughter dances and Mom-son dates? Could all of you creepy Christians learn that there are healthy parent-child relationships, and they don’t try to mimic courtship rituals?

Charleston has a large regional university, Eastern Illinois, but even that doesn’t offset my impression of the town as a bizarre little theocracy full of glassy-eyed Christian zealots who wouldn’t think of complaining about how the city government has been hijacked by fundies. Maybe there are some residents of the region who can correct me, unless the kinds of people who would read freethoughtblogs have all been incinerated in a wicker man over the years.