I think it’s the incompetence and the cruelty and the corruption. I’m not sure about the collusion, since a heck of a lot of people voted for him anyway. But there’s no reason to pick just one reason he’s a terrible, awful, historically abysmal president. 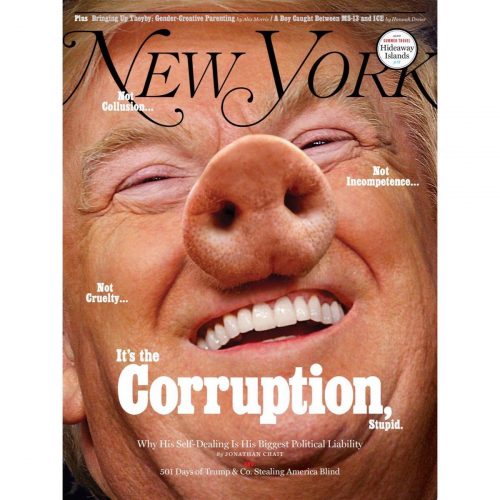 Who’s as ready as I am for a weekend of Secular Social Justice? » « A useful compendium of Petersonia