Richard Collins III was murdered in cold blood in public by Sean Urbanski. That’s heinous enough, and Urbanski deserves to be locked up for the rest of his life for his vicious crime. The other factor though is that Collins is black; Urbanski is white. Urbanski was a member of a facebook group with like-minded assholes. 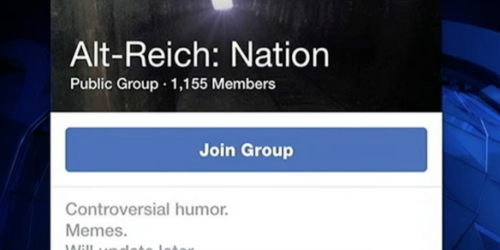 Look closely at that. It’s so representative of the current state of the internet.

First, this was permitted by Facebook. If you show a photo of a breast-feeding mother or any flash of nudity, Facebook will barrel in with righteous indignation and ban your offensive ass, but promote Nazi ideology and brag about killing mud people, and you’re fine, until you actually get out and murder someone. Then your group gets taken down, but not because they’re endorsing racism and criminality…but because it’s suddenly become bad PR for Facebook. Fuck you, Facebook.

Secondly, notice their facade — it’s the same one every troll who has sent me a threatening email has used, the same one used to excuse harassing women. Controversial humor. Memes. It’s funny, dude. Lighten up!

Only it’s not funny. It’s people wallowing in hate and justifying it as a joke — they know that it’s evil shit, they know that they are merrily endorsing it, and they also know that healthy, civilized people find it vile and repugnant, so they try to cover that turd with a a candy coating and call it “humor”. Fuck you too, people who indulge in sickness and racism as a “joke”.

We know that our social media outlets, places like Facebook and Twitter and YouTube and Google, are fully capable of policing content, because they already do — it’s just that they choose to silence people who make tech culture uncomfortable, rather than people who violate basic human decency, because, apparently, they’re run by horrible people who don’t care about human decency.

Just a suggestion, but one place Facebook could start is by taking the 1155 scumbags who joined “Alt-Reich: Nation” and kicking them out. Clean up your act. Get rid of the toxic people.

There’s also a personal element to this story. It’s easy for me to empathize with the family of Richard Collins. 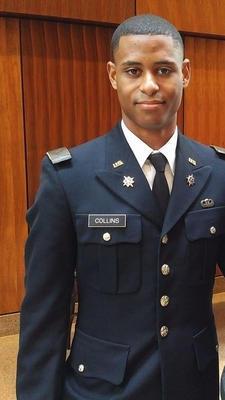 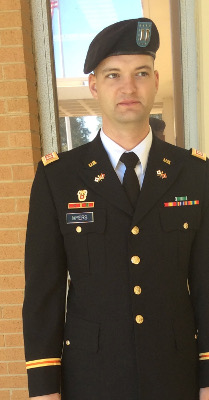 Mary’s Monday Metazoan: They start out so cute » « The Anti-Gwyneth