These aren’t funny at all. 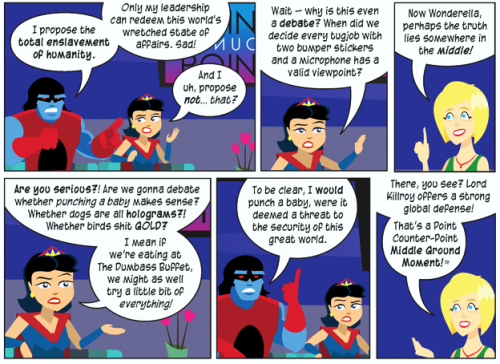 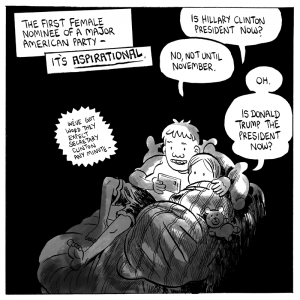 Nope. Not laughing this morning.

Stop teabagging science, Scott Adams » « Don’t know what it is, but it has an obvious theme song