Guess which one is banned. 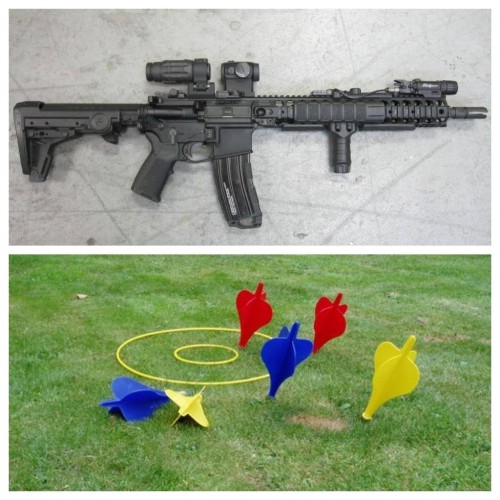 That one was too hard. Here, this one is labeled. 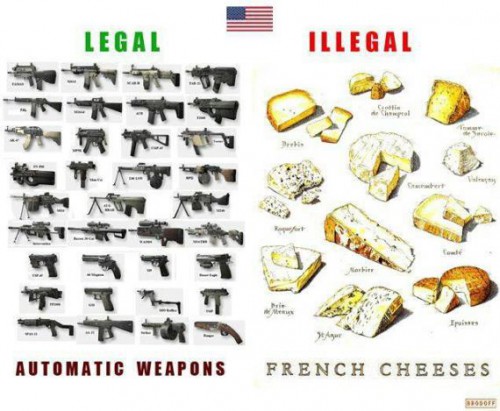 Why is Fox Business featuring Chachi in news about Obama and Islam? » « The backstory on Captain America, agent of Hydra