It’s going to be… 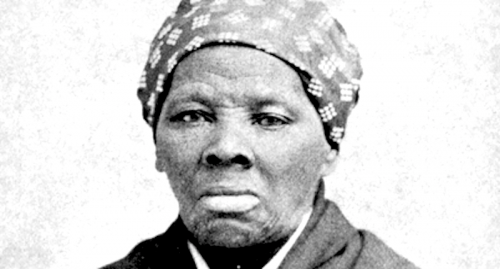 Excellent choice. It’ll piss off both the MRAs and the racists.

World’s most popular spot for racists, creationists, sexists, homophobes, transphobes, and Christians » « I get spam