The Minnesota GOP is just as backward and ignorant as the GOP in any southern state. They recently tried to pass one of those awful bathroom bill that are the hot new fad among regressives; it got killed, fortunately. But we still got to listen to some prudish whining about safety (because transgender people are dangerous) and privacy (because peering at crotches is standard behavior in the bathroom), and lots of accusations that transgender people are the real bullies here. Watch the parade of bigots here:

They got their dreams of slapping down transgender men and women crushed, so the 35 Republican Minnesotans wrote a letter to McCrory of North Carolina telling him how much they liked him and wanted to follow his ideas. 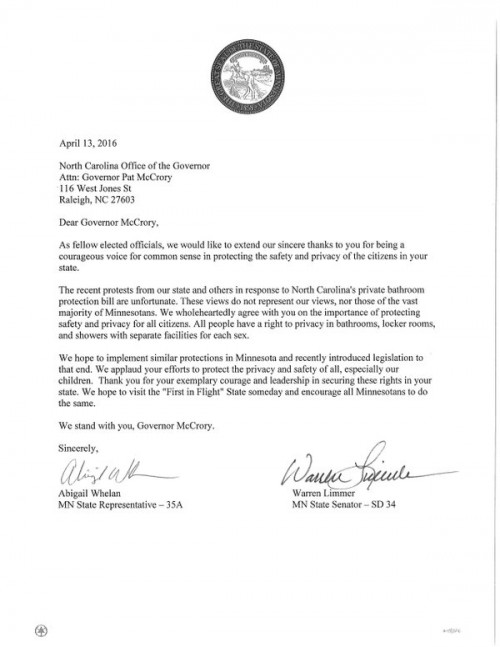 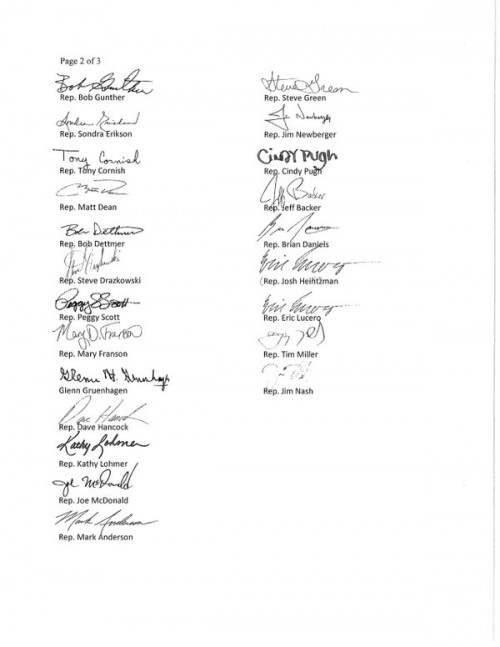 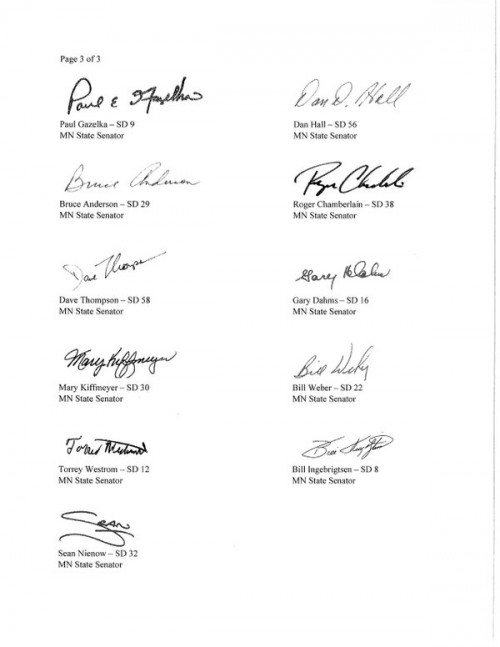 Not gonna happen, Republicans. You’re all just terrible cowards and bigots, including you locals, Bill Ingebrigtsen and Torrey Westrom.

Friday Cephalopod: Somebody’s been watching The Shawshank Redemption a few too many times » « Sunday at the Rondo Public Library