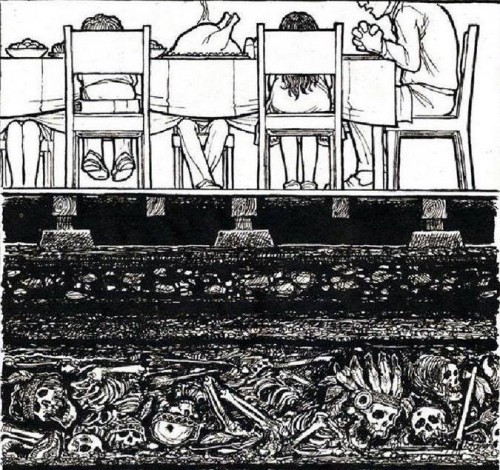 A fabulous feast » « Thank you all for the nice present!