Or maybe he just reads my mind. 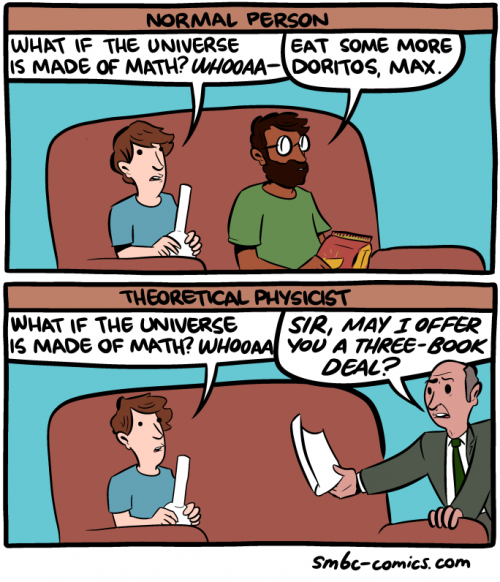 It’s not to say that England’s work is wrong, or terrible — it’s a lot of math that basically says that matter responds to energy fluxes to minimize the dissipation of its structure. I kind of feel like I’m being ordered to celebrate that someone has discovered entropy, and that it applies to biochemistry, and I’m supposed to be surprised. I’ve written about England before.

My main source of bafflement right now is what triggers writers to gush so about this guy. He writes obscure, difficult stuff with no apparent, immediate application to evolutionary biology, but every few months someone decides he’s a phenomenon.

We shall find reconciliation » « People change