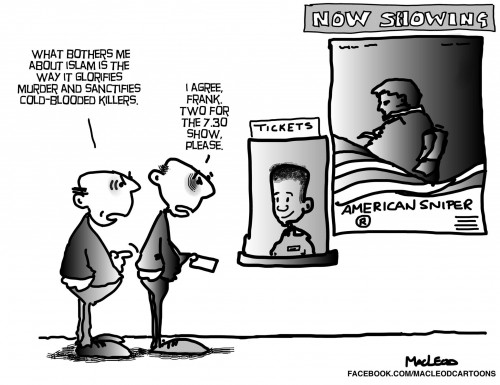 Dismaying statistic of the day » « Dooooooooooooom