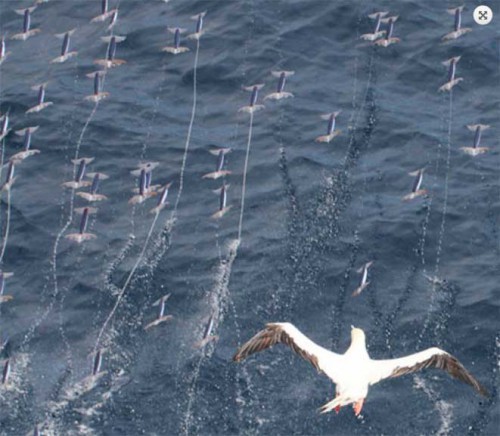 Back in the USA at last! » « Honestly, I survived breakfast