The Wall Street Journal ran an article on the effect that the proposed tax plan would have on real people — you know, not just the rich people, but also the working poor. And they illustrated it with a picture of what they consider the poor. 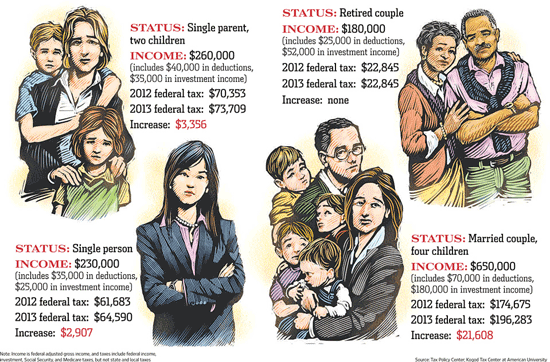 Look how sad they all are!

Jebus. These people are completely out of touch with reality. The article is supposed to be talking about the effects on “affluent and poor”, but apparently they never heard of anyone making less than $100K.

The delicate ego of Mr Michael Shermer » « What about the menz?