I’m really upset. I mean, I’m not in this activism thing for the recognition, but being deliberately excluded like this just gets old. When I woke up, word was going around that some subliterate PUA name of “Roosh,” which probably rhymes with something funny, had compiled what he no doubt considers an exhaustive list of  The 9 Ugliest Feminists In America. [Update: we may have killed his server, which, you know. Dang. Here’s the Google cache.] So I went, first thing waking up this morning, to take a look. 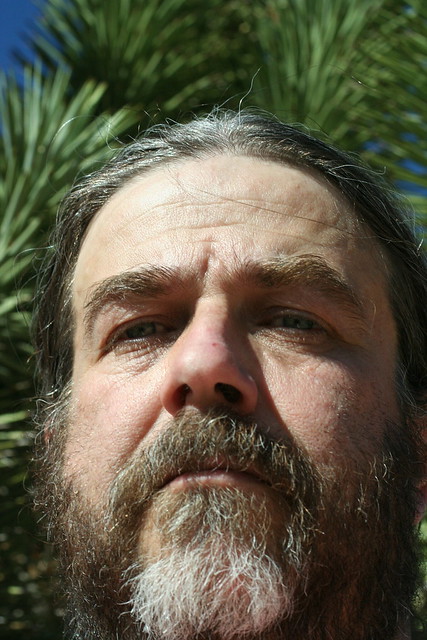 Pharyngula is not responsible for broken monitors

Just seeing the title, I was pretty sure I had a lock on at least Mister Congeniality. But no. Despite the inclusion of several of my friends not only was I not included, but there is not a single feminist man in the entire list. I feel so very left out — not to mention offended on behalf of my gender. I mean, come on: look at this photo of yours truly. Tell me seriously I don’t deserve a spot on that list.

And yet, in his bio, the author claims to be all about the menz:

Roosh has been blogging for several years over at RooshV.com about travel and women. He has also authored several books on how to get laid in the United States, South America, and Eastern Europe. He launched Return Of Kings in October of 2012 to serve the needs of masculine men.

I just don’t get it. My needs have not been served here.

It’s worth noting as both observation and trigger warning how quickly the comments devolve into anti-semitism. What a shock that antifeminists can also hate people who aren’t all necessarily women!

Look at all the poor people » « “make a striking conversation piece on any discerning zombie gamer’s mantel.”