Sorry, I’m a bit busy with some important stuff for tomorrow (that will probably alienate whichever readers I didn’t already alienate by linking “Die Cis Scum”) and don’t quite have time for the post I’d had planned for this afternoon. So instead I’m going to offer a little something for all the “tl:dr” folks who can’t be bothered to slog through my prose. 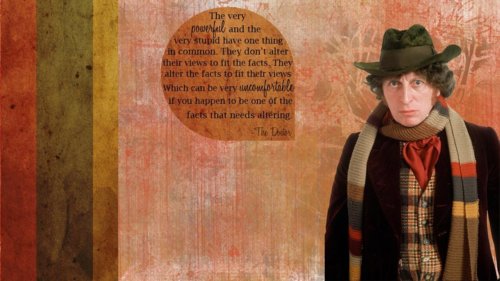 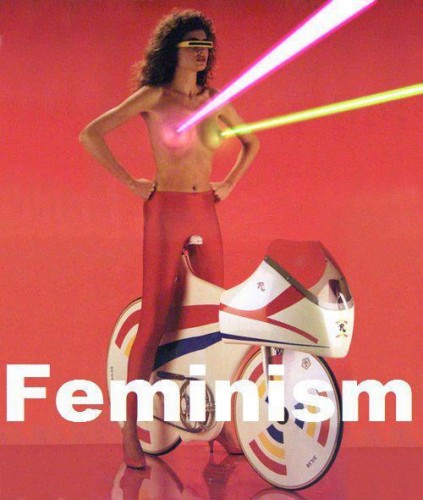 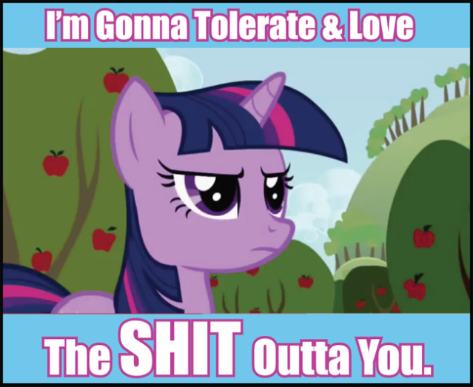 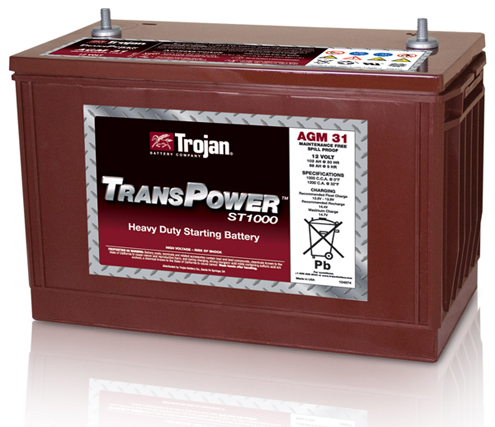 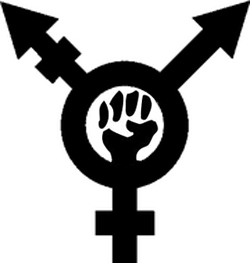