One of the worst terrorist and political attacks in modern history occurred on September 11th, 1973.  The CIA overthrew Salvador Allende’s popular and democratically elected government in a country with a long history of democracy, replacing it with fascist and mass murderer Augusto Pinochet.

Pinochet oversaw the killing of at least 3,000 Chileans during a brutal 17-year military reign, which lasted until 1990.

The coup was backed by then-President Nixon and Secretary of State National Security Advisor, Henry Kissinger. Salvador Allende was honored yesterday in a ceremony at the palace were he died 30 years ago.

In 1998, Pinochet was arrested in London on torture and genocide charges on a warrant issued by a Spanish judge. British authorities later released Pinochet after doctors ruled him physically and mentally unfit to stand trial.

ITV: The other September 11th: Families looking for answers 45 years after Chile coup

The US has long opposed democracy in other countries because it was not profitable to US corporate or “national interests”, not just socialism.  The documented record of opposition to democracy is long and blatant, so blatant that even the US’s corporate media can’t ignore the story.

Chile had boasted a long and stable democratic tradition in a politically fragile region beset by civil war and dictatorship. But democracy was not to return for 17 years.

President Nixon and his Secretary of State, Henry Kissinger, had been nervous about Allende since well before his election in 1970, as they knew his socialist policies would harm US business interests, like copper mining.

“But they also wanted Allende to fail because they were very afraid that the socialist experiment would be successful and would encourage other left-of-centre parties in a variety of Latin American countries to try the same thing – bring about socialism by democratic means,” says John Dinges, a journalist and author who has written extensively about Chile and who was in Santiago at the time of Pinochet’s coup.

The US elite’s opposition to democracy is now within the US’s own borders.  Those with power no longer see democracy as a means of achieving their goals and would rather replace it with autocracy or plutocracy.  Voter list purges, impetiments to voter registration and voting, denial of the right to vote because of “criminal records” (and soon, poverty).  If that’s not enough to secure power in the hands of the wealthy, they’re more than willing to go the next step. 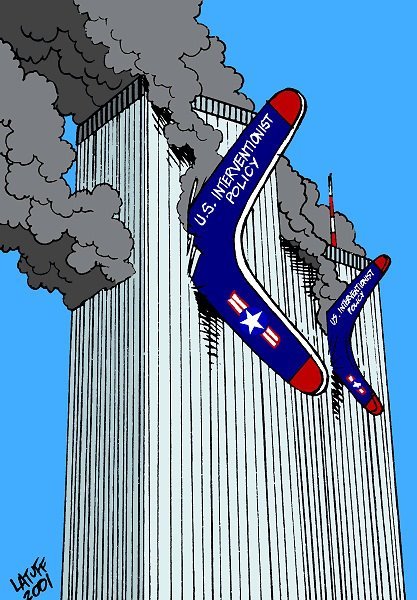 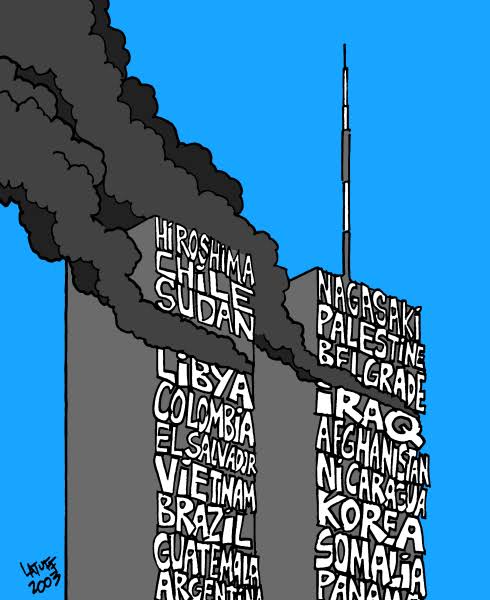 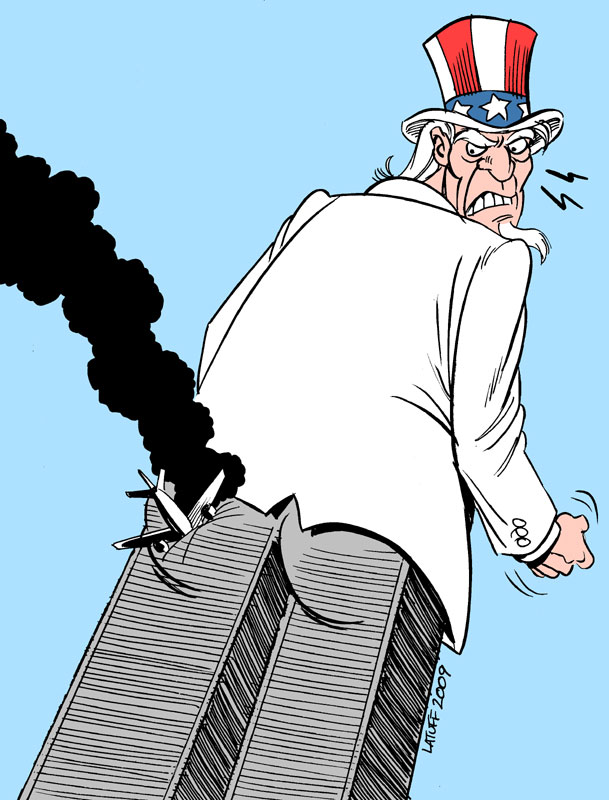