As mentioned a few days (posts) ago, I went to Chiayi, Taiwan last Sunday, June 21st.  Chiayi is exactly on the 23rd parallel, the Tropic of Skin Cancer as I call it. The combination of summer solstice and annular solar eclipse in the same afternoon were too good to pass up.

The good: I got to see both with my own eyes, the sun directly overhead at noon, and the darkened sky as the full eclipse happened.  This is a corona that you do want to see.

The bad: I got stuck at the High Speed Rail station, unable to get into downtown Chiayi until 13:00, which meant the most of the objects I shot weren’t perfectly aligned with no shadow.  And my camera was useless for photographing the eclipse, but at least there are other people’s photos I can link to.  And I got a horrible sunburn, even with an umbrella.

This photo is from an item on the Central News Agency (Taiwan).  A second news article on the site includes a two hour video of the full event on youtube.  Below the fold are a few of the pictures I took at the Solar Exploration Centre, and from other sights in the area.

Space.com also has an item on the event with photos from around Asia. 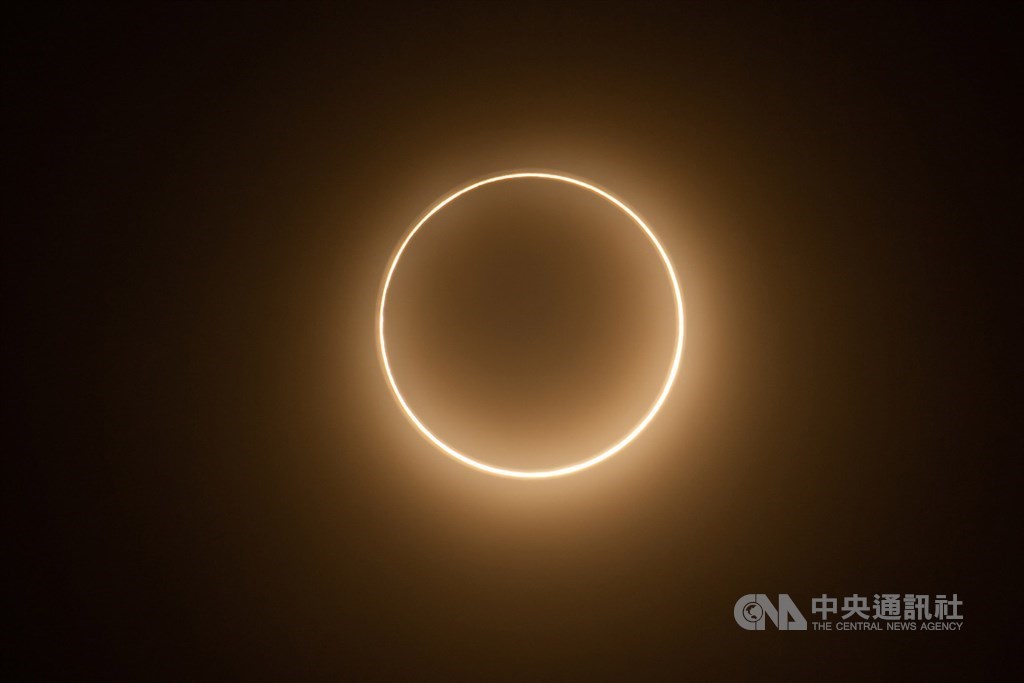 I posted three sets of photos on my facebook page.  They are set to public, so you should be able to see them.  As it says on the links, I was miffed not to arrive in downtown Chiayi for the solstice at noon.  But as can be seen from the two obelisks (one a bell, one a statue) there’s no shadow on the ground around them, only on the back side.  (Why the picture of payphones in the first set? Because I’m in a facebook payphone group.  People post pictures of them, functional or not.  All the payphones here still work.)

My Chiayi trip, part 3: The SEC’s Monuments and Sundial

Below are pictures of the eclipse that I have pilfered borrowed from other sources.  I managed to capture only two partial images of the eclipse, one a reflection in the lens, the other a partial covering of the sun (the last two pictures below).  Excuse how bad the last one looks, I had to reduce the quality and size in order to upload it. 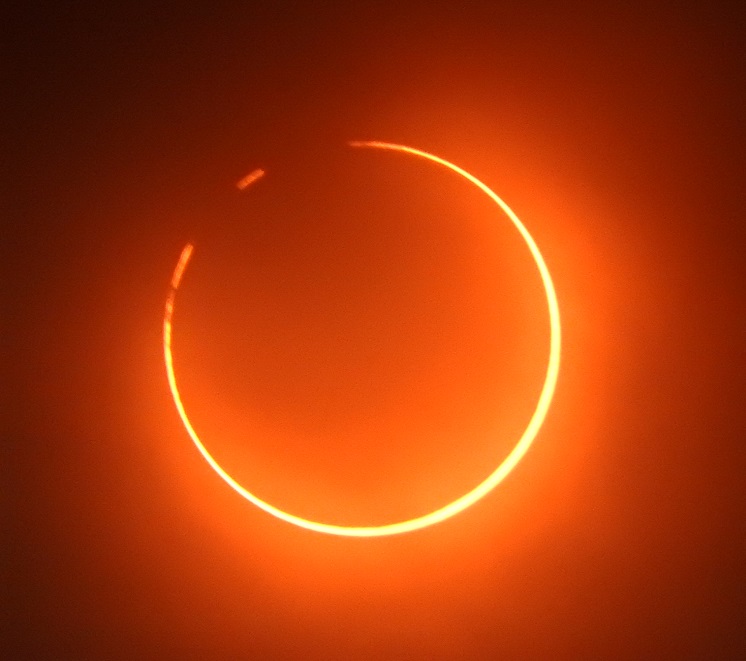 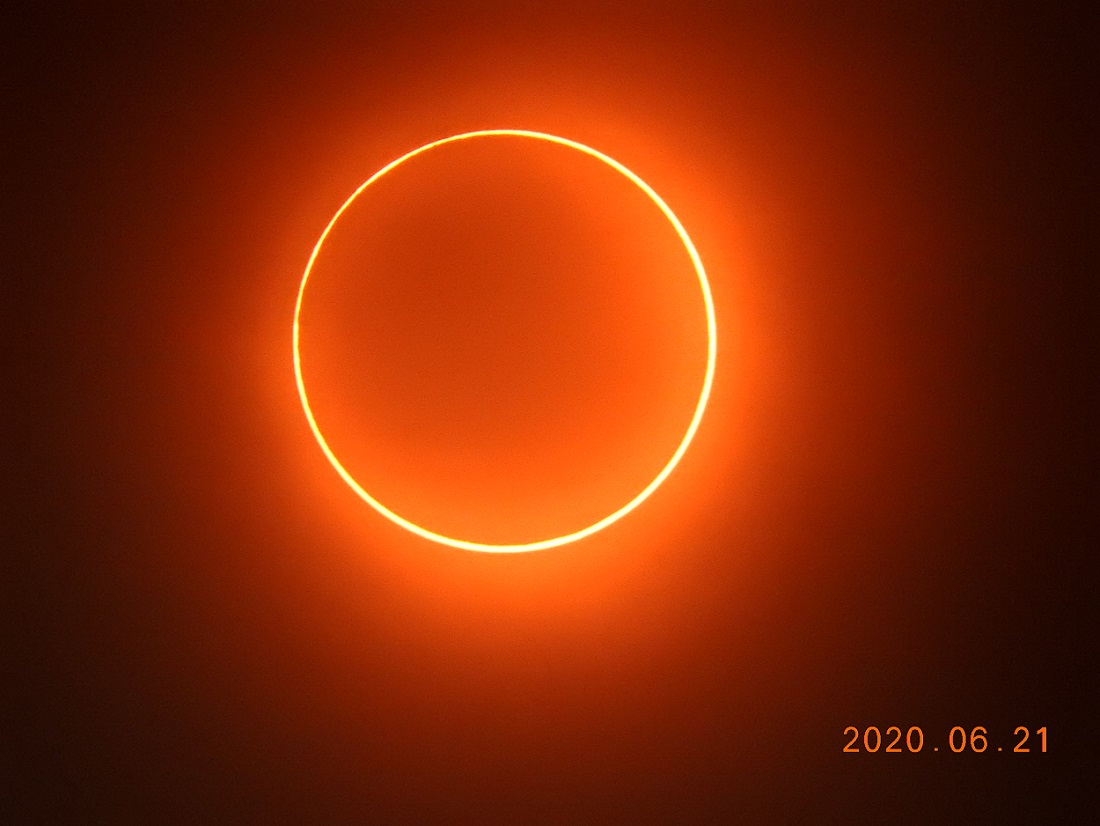 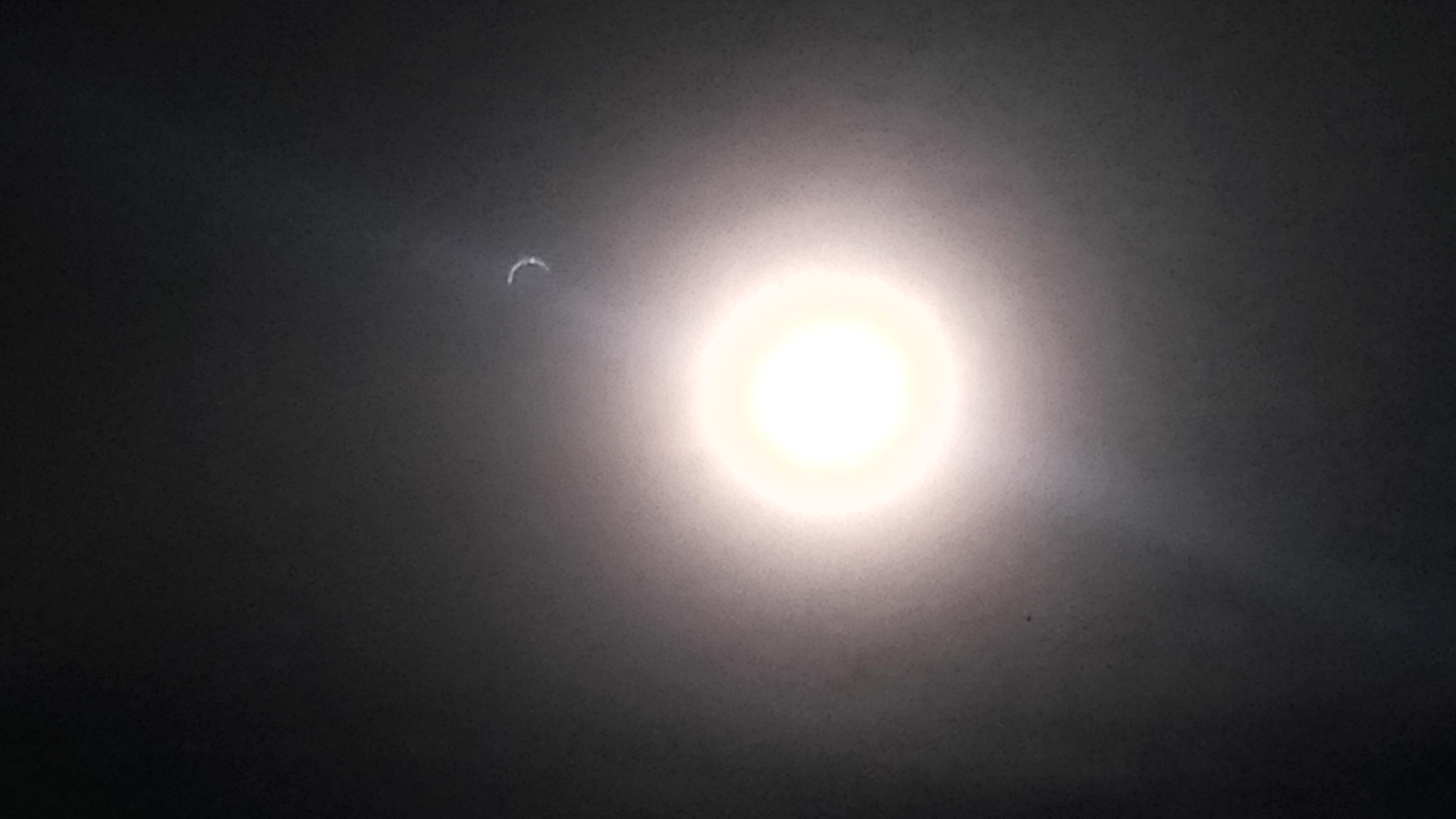 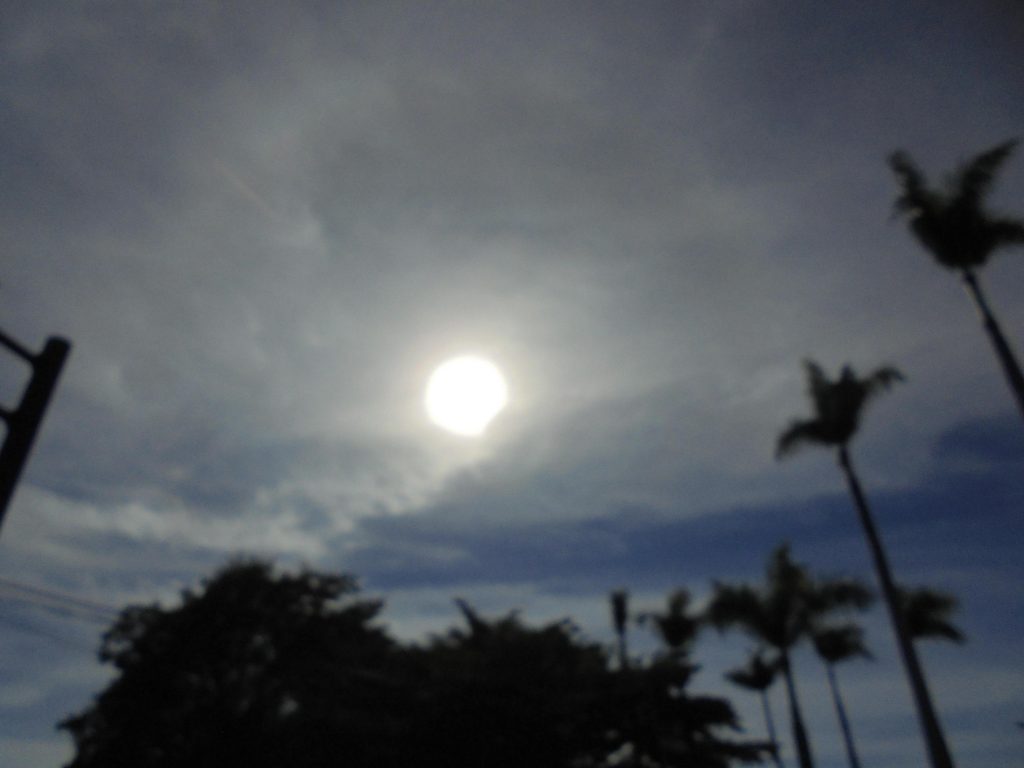 I have never crosses the Equator, so I’ve never seen the “southern cross”.  However, a few years ago I took a trip to the Philippines during June.  Manila is 14.6°N, so when I arrived, the sun was north of me and my shadow pointing south for the first time in my life.  Needless to say, I overreacted and started getting weird about it, taking too many pictures of something mundane.