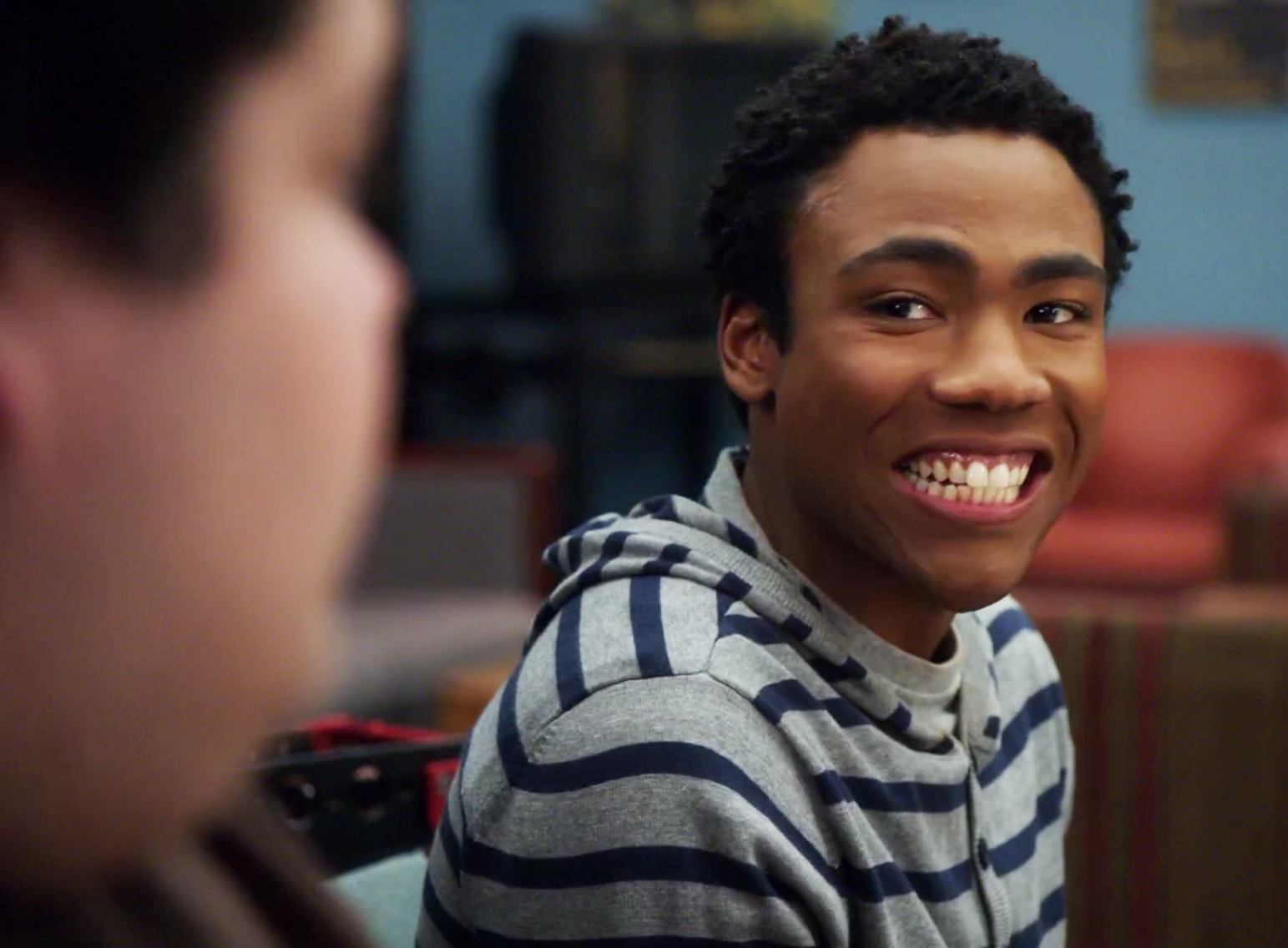 A trope is any pattern of ideas or creative technique in media. For example, if I say “private eye,” you might picture someone in a trench coat with a fedora and a cigarette, drinking whisky from behind a desk. That’s a trope. It’s a shorthand way of communicating certain expectations, a useful technique for anyone trying to tell a story, because you can play with those expectations to create amusement (for example, making a private eye who is a high school girl who uses all the same techniques of investigation because she has skin in the mystery). Entertaining fiction works for a person because it hits the right subjective mix of fulfilling certain expectations whilst defying others.

The next part of this is the “debate.” Ideally, a debate is about arguing the merits or demerits of certain sources of data, for instance raising criticisms about unaccounted for confounding variables or methodologies where causation has not been demonstrated. Sadly, not everyone is in the habit of forming opinions based on data, so more often than not, particularly when it comes to social issues, one person is representing an opinion which bombards a knowledgeable opponent with so much bullshit that said opponent has to pick and choose which pieces of bullshit to unpack because it would take them hours to correct everything wrong that was just said. And once again, Buddy is representing the opposing side, so if he is criticized for being an asshat, he tries to claim he can’t be held accountable for representing garbage because he’s entitled to his garbage opinion.

What follows is neither unbiased nor an experiment. Source: TransAdvocate

Where it all comes together is when a cis person wades into the “debate” claiming to represent the range of opinions on trans people, and claiming they cannot be criticized because… reasons? I don’t fucking know. If the whole freeze peach crowd could stop pretending criticism is censorship, that’d be great.

Joey Salads, suspected garbage human being, is pictured above in his garbage video called a “Social Experiment,” which was neither social nor an experiment. The video itself is unbelievable for a number of reasons discussed at length by Zinnia Jones and Cristan Williams. Of notable suspicion: the women whose reactions are alleged to be candid have microphones attached to their clothing; it’s awfully quiet for being a medical office; the bathroom isn’t lit, so it’s hard to believe it is occupied; the washroom he entered was single occupancy, which if entered while occupied would raise alarm for anyone, cis or trans, and which would likely be locked if in use; AND JOEY SALADS IS NOT A FUCKING TRANS WOMAN.

Salads is an almost literal strawman here. As a cisgender man, he cannot represent trans women in our side of the debate. If the point he was trying to make was that he can “just walk in”–he could do that without his shoddy attempt at cross-dressing. Harassment is still a crime. Voyeurism (in the legal sense, nonconsensual filming, especially in bathrooms) is still a crime. All the things these transphobes accuse trans women of are still fucking crimes and will continue to be crimes. And trying to argue that these things won’t be prosecuted because of explicit trans rights, from the perspective of a cis man who (poorly) cross dresses to make his point, overlooks one very simple observation:

There aren’t any crimes you’re allowed to commit simply by being a protected group. (Thanks Jan Buterman)

So instead of actually querying trans people, you appropriate an identity that is not yours, enter spaces that are not yours, attribute pseudo-scientific motivations to people you’ve never met, stage a phony video that conveniently panders to transphobia, claim this justifies opposing trans rights and that you’re just contributing an even hand to a “debate.”

Where is my representation? Where is the trans voice in this “debate”? Yet media outlets renowned for bullying trans women into suicide like the Daily Mail continue to act like it is fair to “debate” my fucking humanity without even having the cajones to invite us to speak. The conversation goes on and on about how trans people affect cis people but the question is never reciprocated. Where’s the “debate” when trans people point out how often we’re harassed and assaulted? Where’s the “debate” when trans women are murdered in defence of “honour”? Where’s the “debate” about employment discrimination and the impact that has on our security? Where is this highly-relevant information when these motherfuckers claim they should be able to enter the “debate” about crime and trans people? Where is the actual data in this “debate”?