So everyone’s probably heard about the recent Cee-Lo debacle in which, while singing John Lennon’s secular anthem Imagine, the hapless boob decided that Lennon needed a quick re-write. Instead of “…and no religion too”, as is befitting the rest of the verse, Cee-Lo decided to swap in “…and all religion’s true”, which is a profound statement that he has absolutely no idea why that’s logically impossible. 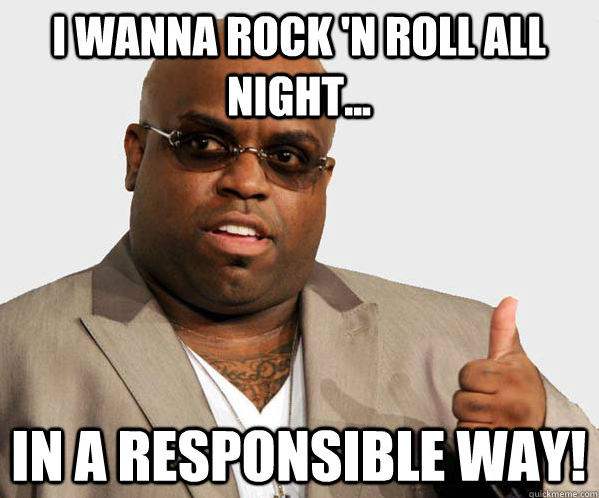 While the blunder was incredibly stupid and arrogant, it does have the inadvertent effect of bringing two important topics to light. One: that religion is still trying to bully secularism, despite their repeated assertions of ‘persecution’ (which, to them, means not being able to do whatever they want). Two: that Kamloops, BC will once again be hosting the Imagine No Religion conference this May.

There’s free daycare, and Sam Singleton will be doing his now-legendary Atheist Revival service. I’ve never been to a skeptic/atheist conference before, but I’ll definitely be attending this one. How can I not? It will be my first chance to meet fellow FTBorgs Matt and Maryam, to catch up/compare beards with PZ, and to hang out with Chris DiCarlo again.

The early-bird deadline is coming up real soon (Feb 1st), so get your tickets NOW!