Kate Clancy has some thoughts on boys with toys. She got angry listening to that NPR segment.

Kulkarni: “Many scientists are I think, secretly, are what I call ‘boys with toys.’”

Kulkarni: “And I think there’s nothing wrong with that, except—“

Kulkarni: “—you’re not supposed to say that.”

In the style that now seems to be the norm on NPR, Palca’s voice interrupts Kulkarni’s. When he repeats Kulkarni’s phrase, his delivery is both amused and authoritative, with emphasis on both the words boys and toys. An opportunity to engage Kulkarni on what may have been a misstep becomes instead a reinforcement, by Palca, of gender norm expectations.

And that’s when I got angry.

My 7-year-old daughter knows more about whooping crane migration than most adults do, can sex a monarch butterfly, and has designed her own tools using a 3-D printer in her dad’s lab. But I know what is coming: Research shows that middle school, a major time for gender identity development, is when many girls begin to lose a sense of having science be part of their identities. By high school many drop science classes despite outperforming the boys who stay. In higher education, implicit biases will continue to plague her: Recent work presented by Daniel Z. Grunspan at the American Association of Physical Anthropologists meetings, for instance, demonstrated that in biology classrooms, male students are not only evaluated by their peers as more competent, but male students consistently underevaluate female students. In my own work, in a collaboration with Julienne Rutherford, Robin Nelson, and Katie Hinde, we have shown that female scientists in the field sciences, particularly trainees, face hostile work environments, including sexual harassment and assault.

They should be grateful. All these obstacles give them the opportunity to be stronger and better. Being ignored and harassed is like vitamins, or exercise.

So Saturday morning, on a whim rather than out of any particularly calculated decision, I started riffling through my phone’s photo gallery, looking for pictures of my daughter or the students in my laboratory (all of whom are female) doing science. I found a few and posted them with the hashtag #girlswithtoys. Soon after, scientists on Twitter started sharing their own images of girls and women with toys, most of them far cooler toys than I’ll ever get to use in my research. 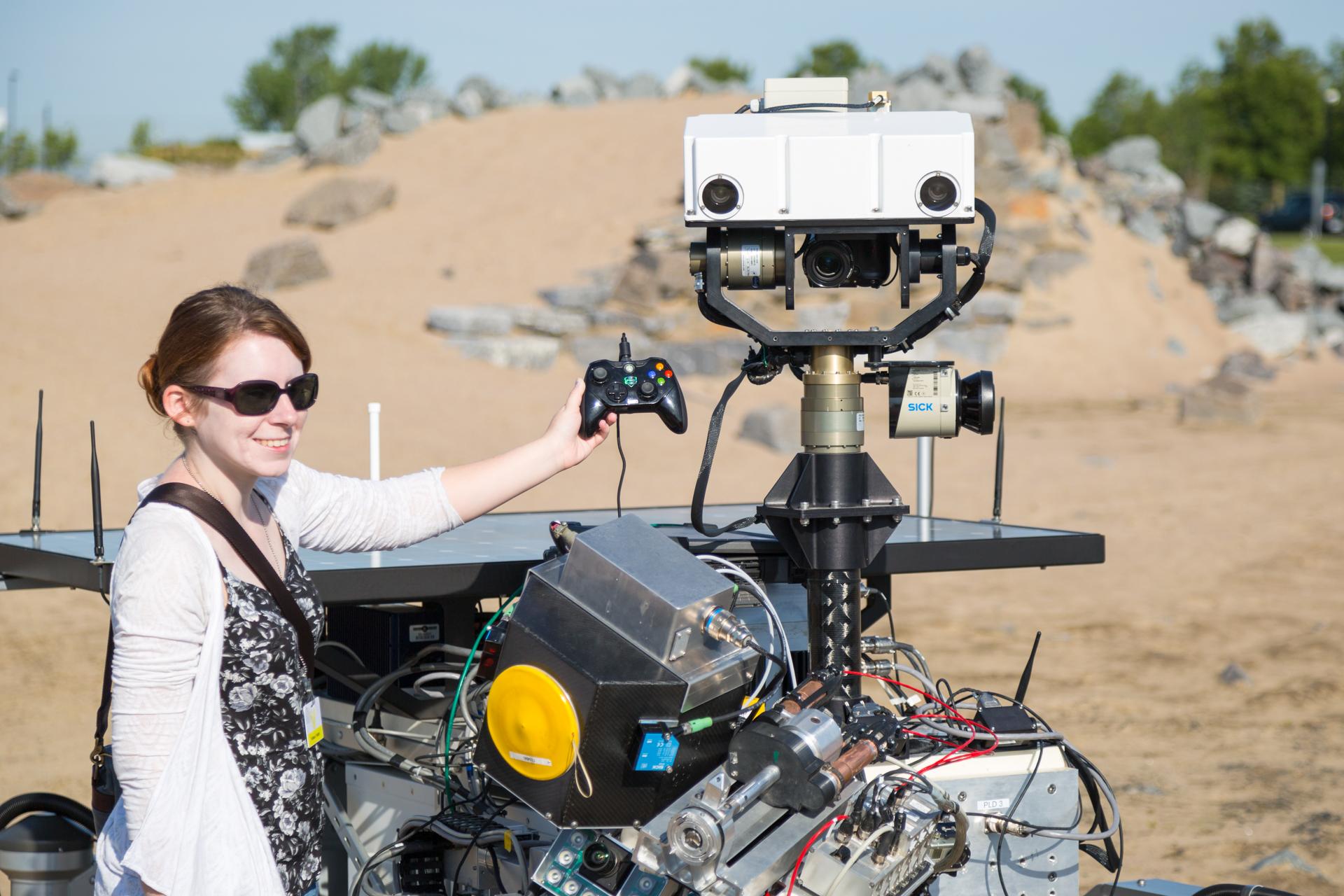 Dawn Sumner @sumnerd · May 16
#GirlsWithToys Me at JPL with the engineering twin of the @MarsCuriosity rover, which I help drive on Mars 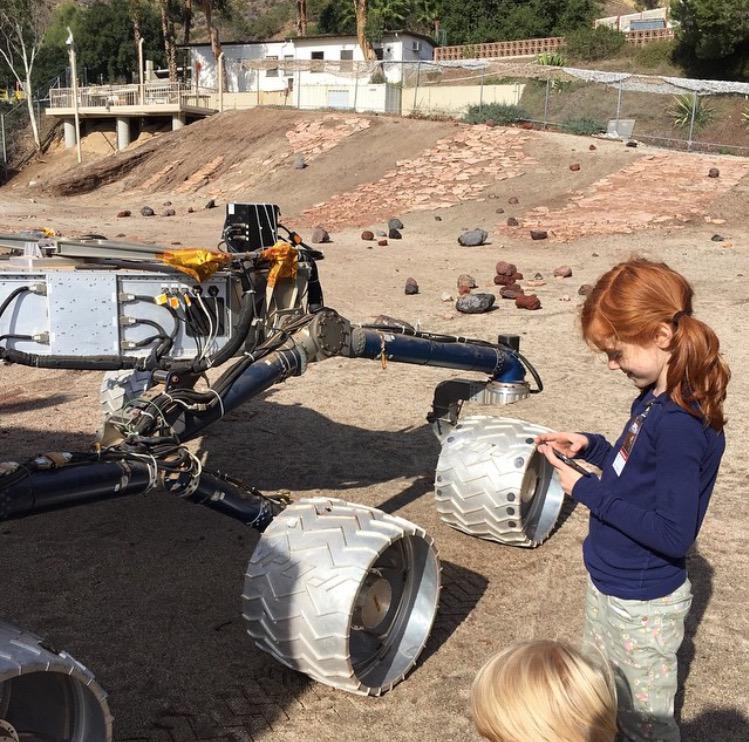 Hussain Jawad » « Guest post: Narrative in literature is about explaining something