In Trump’s final days in office, he seemed to relish the idea that things would fall apart in the US after he was out of office. He must be seething that none of his dire warnings have come true.

In October 2020, he had warned that the stock market, the only economic indicator that he cares about, would crash if Biden were elected, wiping out people’s wealth. But that has not happened. The stock market keeps rising to record levels. This does not mean that most people are doing well, but just that the investor class and the very wealthy are doing just fine.

Then yesterday we had news that the GDP had grown by 6.4% in the last quarter. This was hailed as good news but we have to be cautious about over-playing it since the pandemic had created a low baseline and this high figure gives an artificially rosy picture since we have not caught up to the pre-pandemic trend line. But if the growth had been much less or even negative, you can be sure that Trump would have issued a statement pointing it out.

Then we learn that the unemployment rate keeps declining and is now down to 6.0%, though still higher than the pre-pandemic levels. 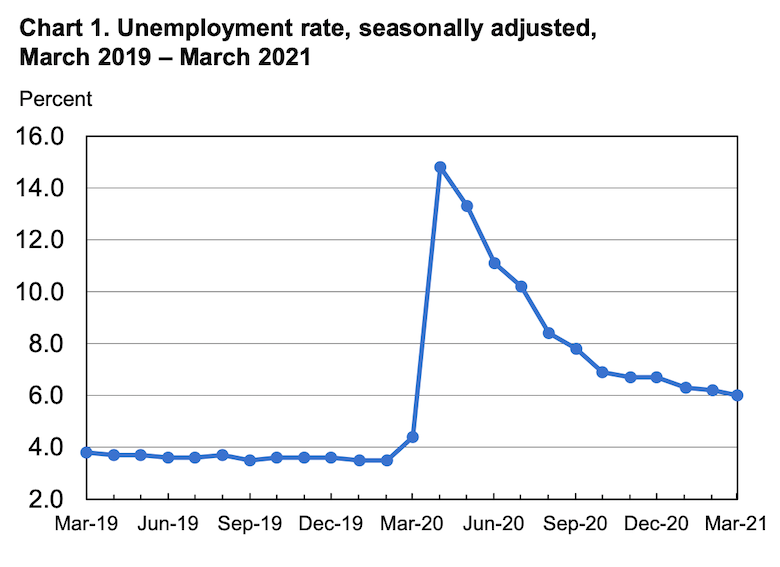 Similarly new jobless claims also hit a new low but once again, it must be borne in mind that it is still higher than the pre-pandemic levels. 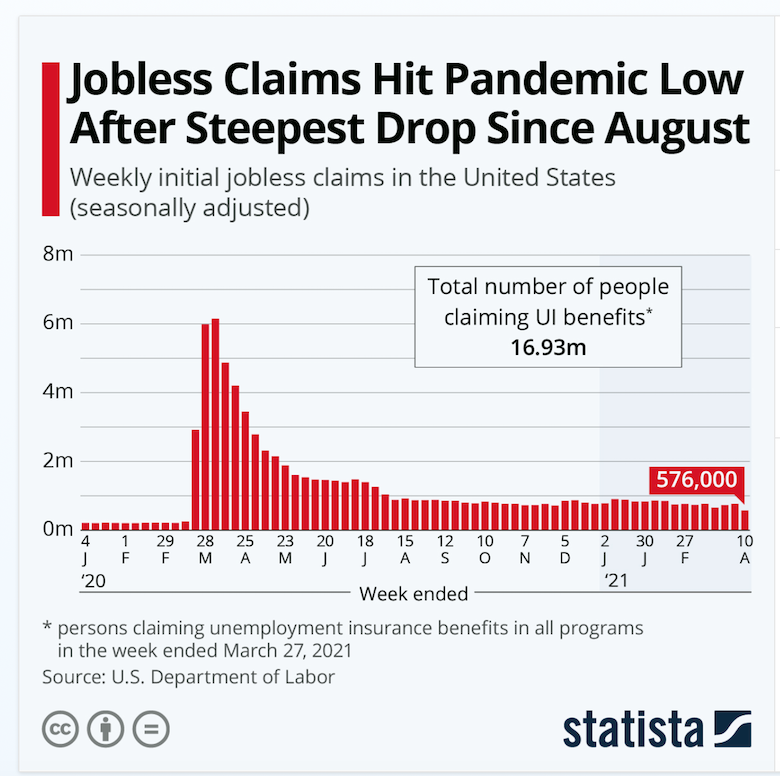 So to sum up, the situation is by no means good since the economy has still not even reached the levels it had before the pandemic. But they are better than when Trump left office and that must really stick in his craw, because you know that he would have loved to have gloated over bad news.