Trump’s ‘Make America Great Again’ was always a stupid slogan. Trump and his supporters never specify when it was that America was great before, because to name any particular period in the past would be to say that the injustices that existed then, and there would be many, are preferable to what we have now.

But the Trump campaign has now come up with something even stupider. As I have mentioned, I am now on Trump’s email list and it has been a source of endless amusement to see their desperate gambits to get money from me.

But a recent one takes the cake. It says that they are selling hats with the slogan ‘Make Space Great Again’. 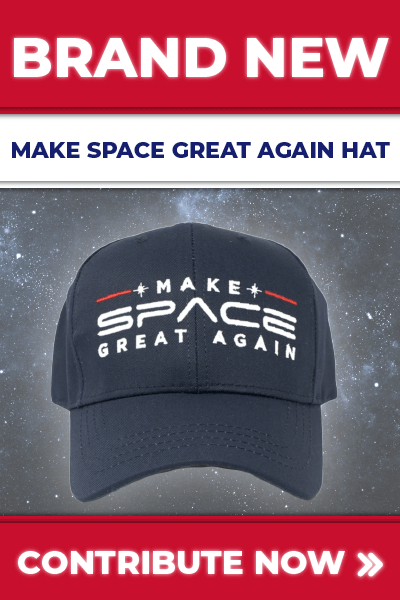 So, Donald, when in the past was space great and what made it so? There are absolutely no answers that can be given to those two questions that are not risible.

You can get one of these hats for $35 so that you can walk around advertising to the world that you are a doofus.