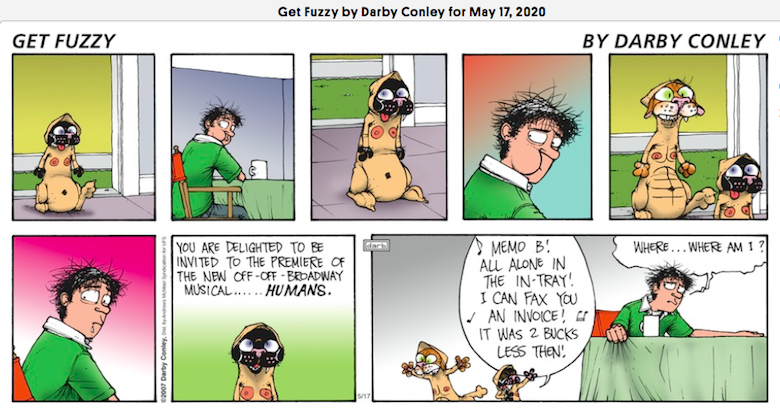 The Biden problem » « So what’s the catch, Donald?