Some people like to get vanity license plates for their cars to send some message. I have never quite seen the appeal of this nor of putting bumper stickers but it is a harmless enough practice. But states that issue these plates have to be constantly on their guard to ensure that people are not slipping past them some plates that have an underlying message that violates the state’s requirements that the plates be in good taste and not offensive. This is not an easy task since people are quite imaginative.

This article describes some of the questionable requests that the state of California gets and the reasons for declining or allowing them.

As one of the most diverse states in the Union, California contains an expansive lexicon of offensive, lewd, and inappropriate words and cultural references. (Californians speak at least 220 languages – that’s 220 different ways to say “poop.”) But armed with Google Translate, Wikipedia, and Urban Dictionary, the DMV’s sentries gamely manage to weed out profanity in multiple languages, coded Nazi symbolism, and obscure internet acronyms.

Here is one that was rejected despite the applicant’s claim that it was the innocuous message “Have unwavering faith (4) respect the Day”. 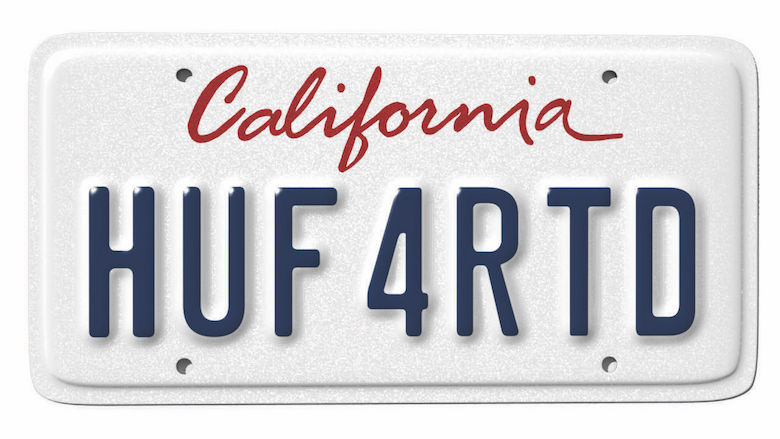 Surprisingly, given the religious climate in the US, they allowed the plate below, even though they saw through the applicant’s claim that it stood for “Saint Anne is an important historical figure, and someone who I model my life after” and that it really stood for Satan. 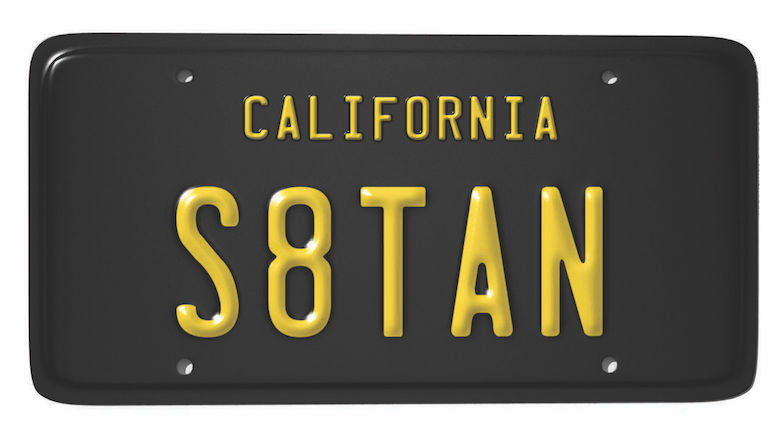