Oh HEY, didn’t see you there! Sorry for the absence, but life caught up to me again. I was doggedly plugging away on my next post when I stumbled across a comic that must have been tailor-made for my current headspace, and it simply had to jump the queue. 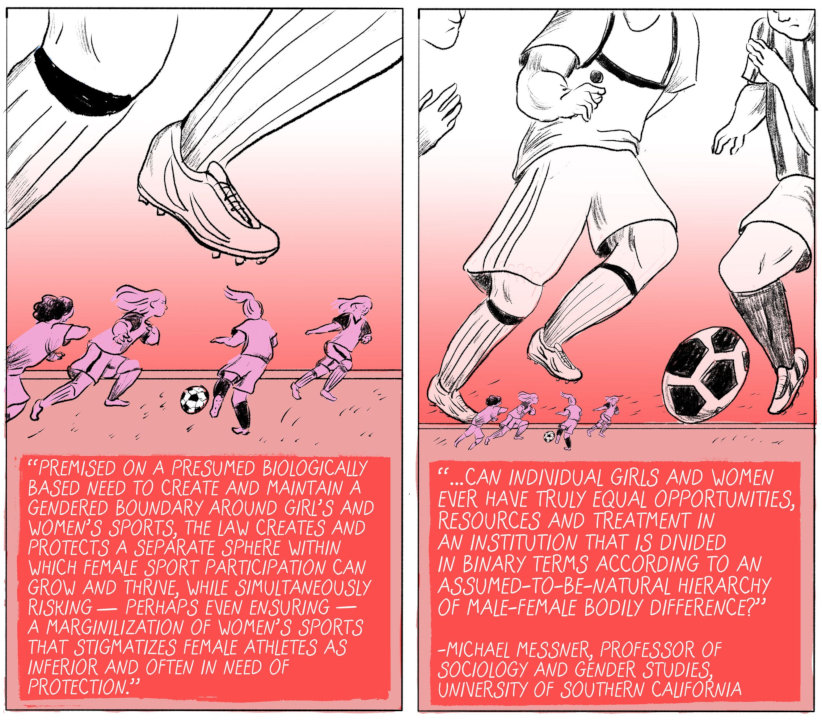 I mean, DAMN. That thought has itched at the back of my head for a while, but to read someone else repeating it adds a lot of weight. Segregation doesn’t promote equality, it promotes division and intolerance. You’d think that after countless historical examples that truth would sink in, and yet it has not. 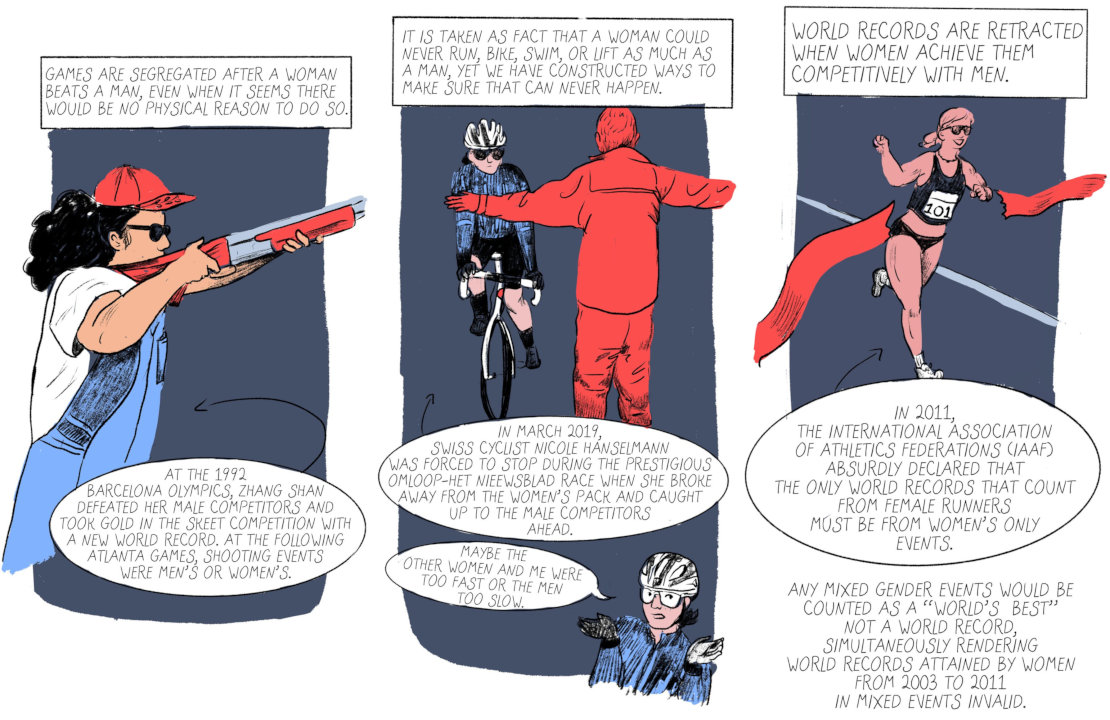 The comic isn’t perfect, alas. Kathrine Switzer was the first woman to semi-officially run the Boston Marathon, but Bobbi Gibb unofficially crushed it a year earlier. Women weren’t allowed to compete in the Olympics until 1900, true, but the Olympics as we know them today only started in 1896. It would have been better to tick off the first time women were allowed to compete in Olympic cycling (1984), soccer (1996), trampoline (2000), bobsleigh (2002), wrestling (2004), boxing (2012), and ski jumping (2016). Women are still banned from the 50km walk, incidentally. Even when they are allowed to compete, there’s all sorts of strange restrictions placed on them: women run the 100m hurdles while men run the 110m, among several other examples.

Still, there’s a lot more hit than miss. Go on and read the comic, I promise you won’t be disappointed.

Rationality Rules DESTROYS Women’s Sport!!1! » « The Death of the ACA