So “second wave” is kind of like the second stage of a rocket, and is going to launch us to an even higher altitude? 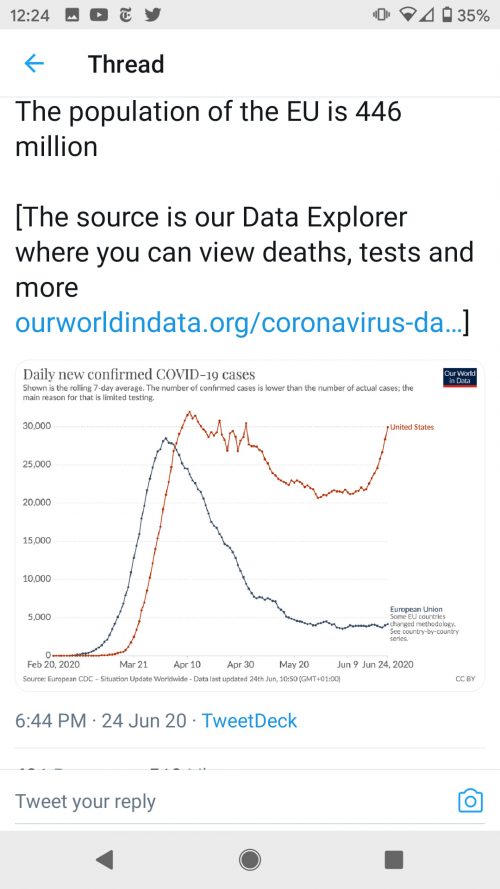 I think maybe our current academic year plans in which I teach all of my classes online, except for labs which have been halved in size to allow adequate social distancing, might turn out to be optimistic.