And further, why does the media give them attention for it?

As the Guardian credulously claims, New calculations come up with estimate for worlds capable of communicating with others. That number is…36. What a load of bullshit. I think I’ve finally realized what the Drake Equation is good for: it’s an arbitrary formula that allows physicists to freely tweak the parameters and get a new number that they can publish. No, really, that’s all this paper is — they came up some new numbers to plug into the cascade of bullshit numbers in the Drake Equation, and got a new number. Surprise! 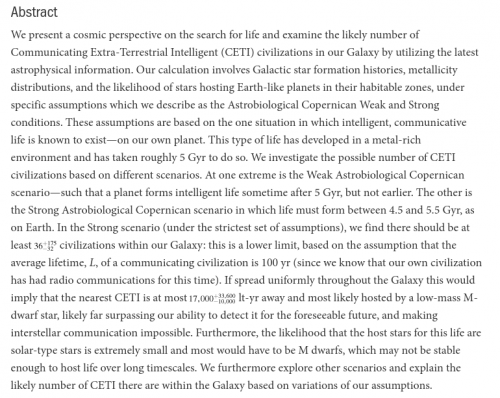 The Guardian does get quotes revealing some of their assumptions.

Basically, we made the assumption that intelligent life would form on other [Earth-like] planets like it has on Earth, so within a few billion years life would automatically form as a natural part of evolution, said Conselice.

Wait, what? Automatically? Every Earth-like planet is going to form intelligent life within a few billion years, as a natural part of evolution? That certainly is a simplifying assumption, I guess. It means their number is hugely inflated.

He’s not done, though!

[If intelligent life forms] in a scientific way, not just a random way or just a very unique way, then you would expect at least this many civilisations within our galaxy, he said.

Oh. If the evolution of intelligence is scientific, then it produces intelligence. If chance or unique conditions play a significant role, then it’s not scientific. I hope evolution is listening. Maybe it should take some physics courses?

He added that, while it is a speculative theory, he believes alien life would have similarities in appearance to life on Earth. We wouldn’t be super shocked by seeing them, he said.

life on Earth. Like it’s one thing that he can picture in his mind. What exactly does life on Earth look like? 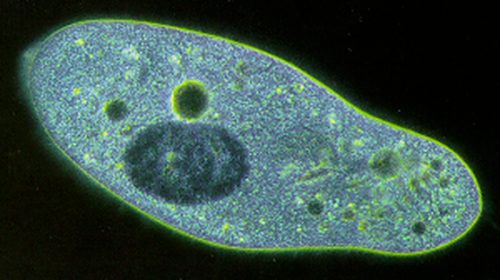 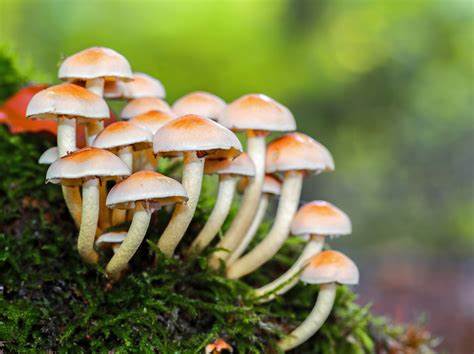 Maybe it’s this, which Dr Physicist wouldn’t be at all shocked to see. 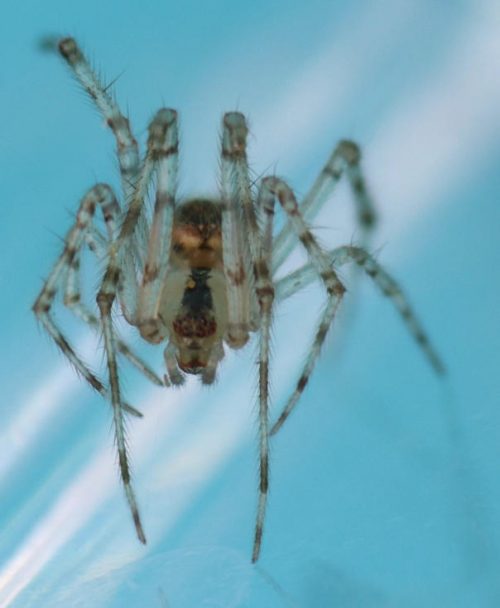 I have a few new rules:

I still have my old rule: when a physicist opines on biology, throw overripe tomatoes.

I do wonder if physicists are even capable of feeling embarrassment or shame. Somebody should do an experiment.

Hsu is rightfully embattled — he shouldn’t have any authority » « We have too many important things to do all at once!