I expected this, but it’s now official: the wonderful Convergence convention has been postponed for a year. 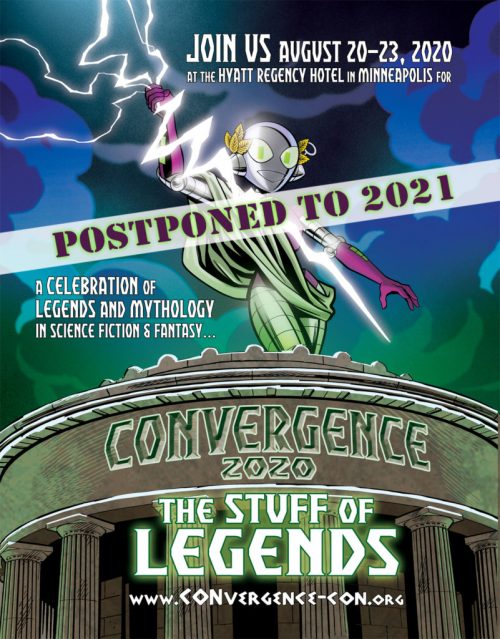 Related but unrelated: Uncle Hugo’s and Uncle Edgar’s legendary bookstore has been burned to the ground. I regret the loss, but blame it on a few centuries of injustice.

If you’re unclear on who the enemy is… » « Uh-oh, warning about future content