Unfortunately, we can already see how the Corrupt One is reacting. 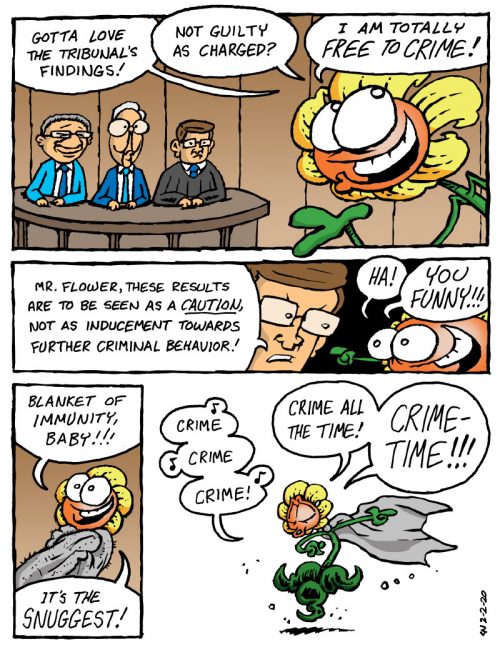 P.S. Susan Collins is such a fool.