It’s International Pronouns Day! I got my button. 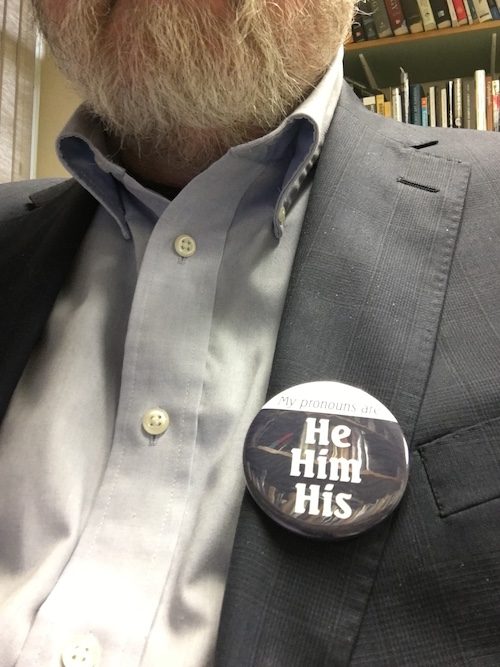 WHALEFALL! » « May I take a few closeups of your genitals?