The Boston Straight Parade has faced a couple of major setbacks.

There’s a word for these people. 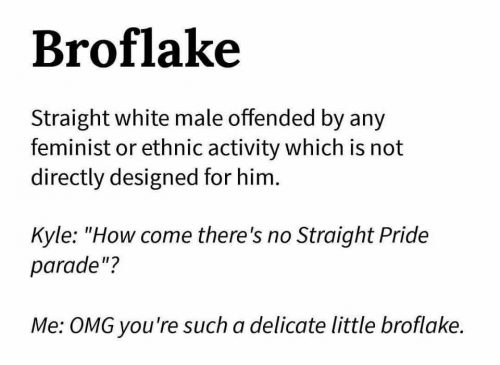 Fortunately for the peace of the nation, no dairy products were hurled » « Another day, more spiders