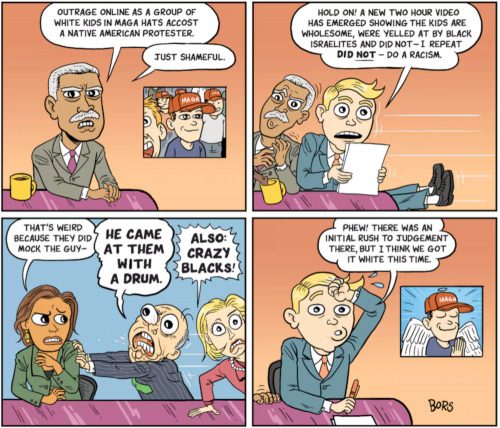 It’s like watching dominoes fall in slow motion » « Who is falling for QAnon?