I made the mistake. His latest 3:

So, really, just don’t bother reading Pollyanna Pinker. It’ll make you angrier, and we’ve got a surplus of rage right now. Just read this and laugh. 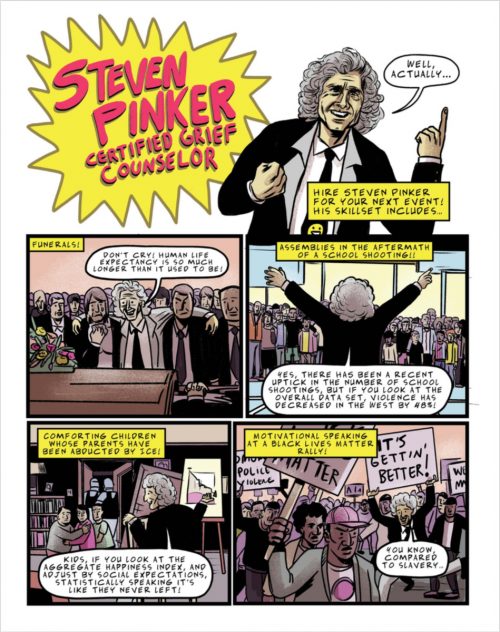 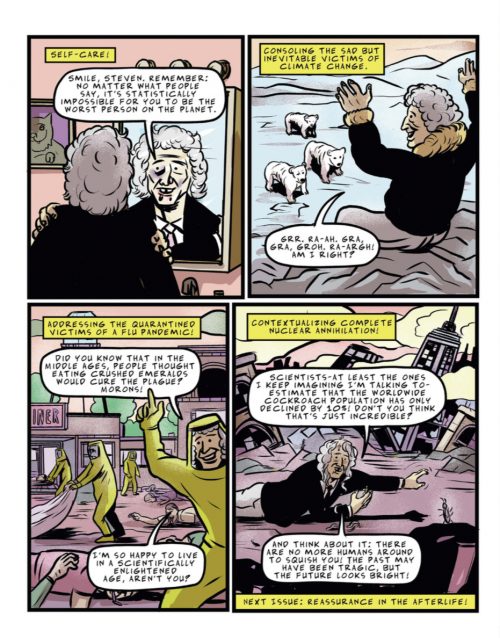 At least he’s the favorite scientist of cockroaches everywhere.

Seizing the aesthetic high ground » « Geneticists have the right answer. Now they just need to work harder to disseminate it.