I don’t want to see anyone dropping the filthy “C” word in the comments, either. 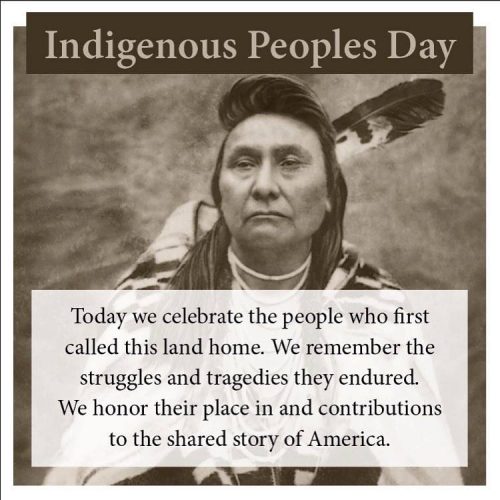 Bad genetics exposed » « This is an age of thuggery