Some of them exhibit extreme Christian kindness and charity.

“You don’t believe that gay people should be stoned to death, do you?” Skylar asked.

“I believe the Bible puts the death penalty on it,” Powell replied. “Obviously, not by me or anybody in a regular society, obviously. I believe it’s the government’s job to execute criminals. I believe that the Bible says clearly that homosexuality is a criminal crime. It’s a crime. It’s one of the worst crimes ever.”

“Is that what you’re advocating for?” Skylar pressed. “That our government should stone gays to death to execute them?”

Powell took the opportunity to state that he believes in humane executions when it comes to gay people.

“By whatever means they execute people. And obviously, I believe in humane, you know, putting to death,” Powell replied.

Yeah. In ‘Murica, we don’t stone gays to death. 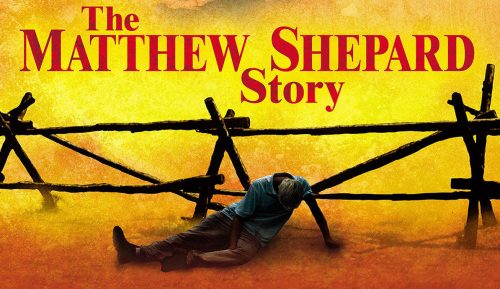 But wait! After we dehumanize them enough to plan to murder them, what’s the point of this “humane” nonsense? Won’t that get in the way of efficiency? I don’t think Powell has thought this through.

Tonight, 9pm Central…the conversation is here » « All I see is that you think America is special and exceptional