A fascinating bit of historical propaganda. 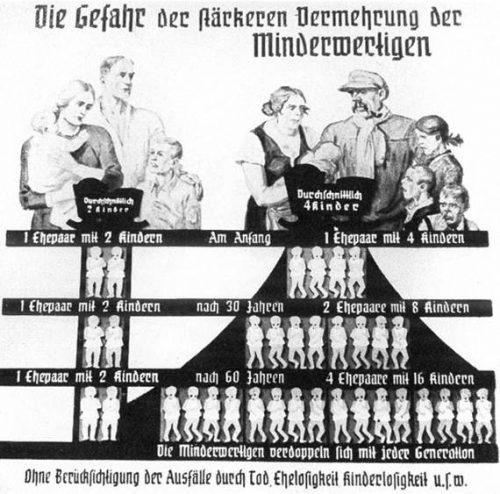 The message is about “The danger of increasing procreation of inferiors” and shows how the good German family on the left, with their two children, will be overwhelmed by the crude nose-picking progeny of those others. How awful! Clearly the people on the right must be culled. We know how that turned out.

We’ve outgrown all that, right? Only alt-right neo-Nazi scum are still peddling that kind of nonsense. 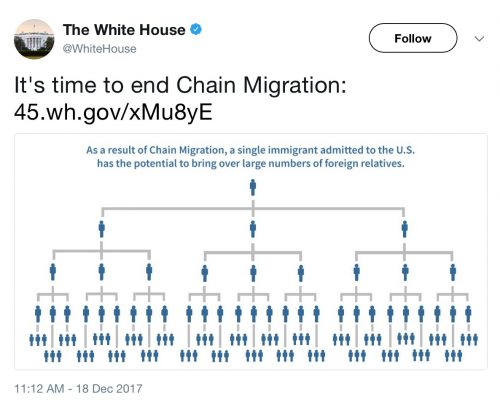 I just want to say that it is true that some people will have larger families than other people, but it doesn’t matter — all those children are still people, still have the same potential, and it is the responsibility of the nation to care for them all and give them all the opportunity to use that potential.

Hey, why is the solstice on 21 December? » « Twitter is kind of terrible. Why don’t you give it up for the New Year?