You might want to try out Google maps today — they’ve added a new view option. 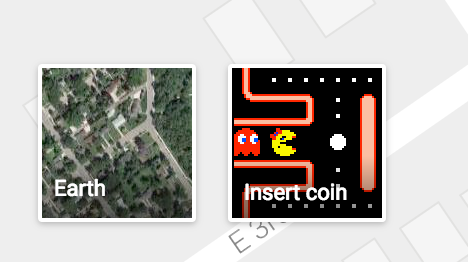 That’s the Earth view of my house on the left, and…I’m getting chased by ghosts?