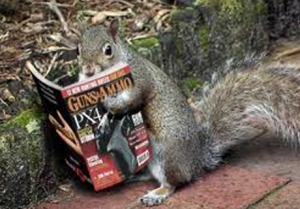 Now this is a fine rant against Libertarians.