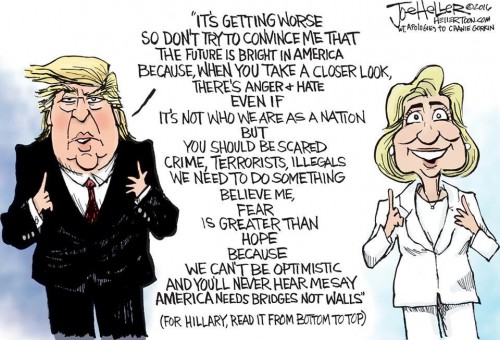 You know whose ugly voices I don’t want to ever hear again? » « How to fix gender representation in vidyagames