Maybe every newspaper ought to adopt this editorial policy. 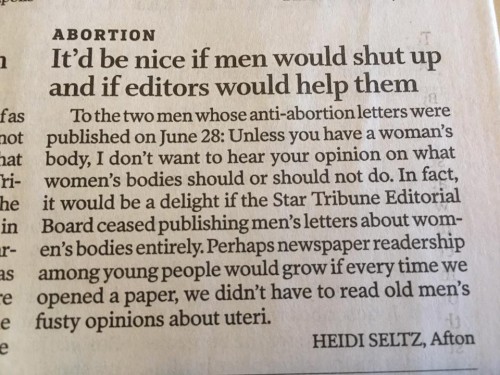 Friday Cephalopod: Obviously, we should have an octopus panel at #CVG2016 » « My one true talent at #cvg2016 is being annoying