Almost. I would love to have an all-electric car, and the new Tesla Model 3 has been announced. It looks good, but it’s not quite there yet. 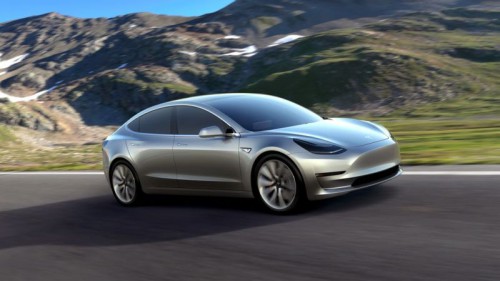 It sure is purty, though. Maybe I’ll be able to afford a Tesla Model 9 someday, or something used.

Louisiana, where even the Democrats are science denialists » « Friday Cephalopod: Squid in Spaaaaace!