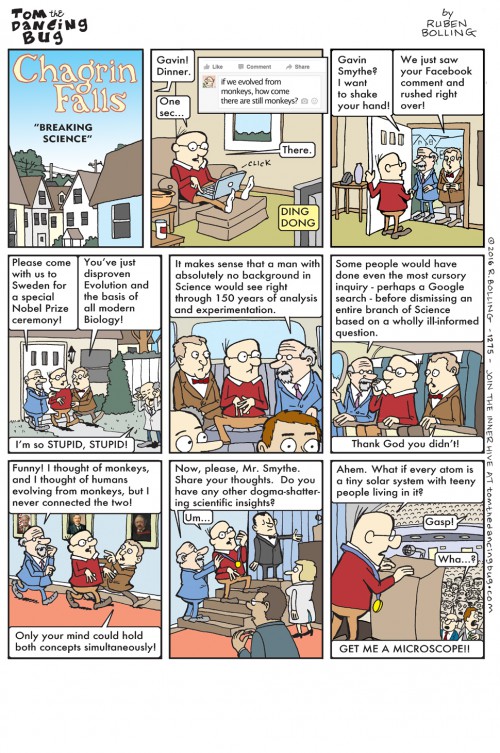 Oregon occupation is ending » « OK, so where’s the evolution?