My news is full of one picture: a toddler, drowned, lying face down in the surf on the shore of Turkey. He was one of a great many Syrian refugees fleeing their country in desperation, and dying in the process.

It’s a shocking image. It’s heartbreaking. It tore me up to see it, so I’ll spare you all. Instead, I’ll show you another image that popped up in my newsfeed that is, in many ways, even more terrible. 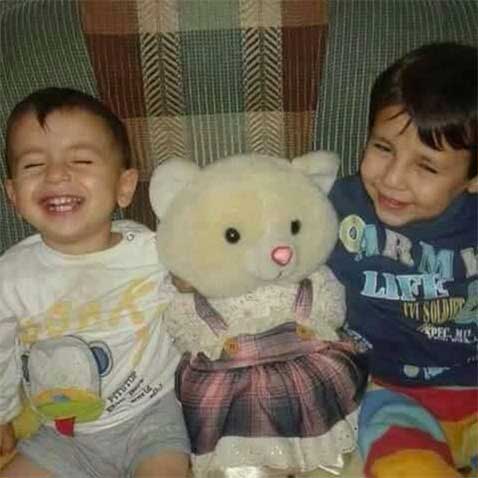 His name was Aylan Kurdi, and he was only 3 years old.

We need to remember that our friends, our enemies, and the innocents in between are all human beings, and all deserve to live. Remember when we vote to give politicians the right to launch missiles into cities, and when we stand by and watch and do nothing as the suffering grows.

The JREF is changing » « I get email