Bassmike has volunteered to curate this subset of the Art thread. Make some noise. 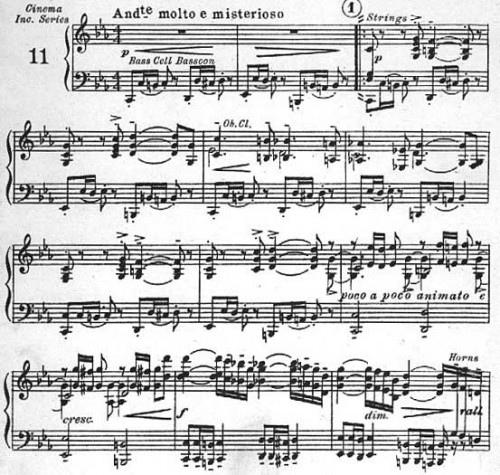 I have one thing in common with Ta-Nehisi Coates » « Botanical Wednesday: I need!