This is a better summary of some channels’ programming. 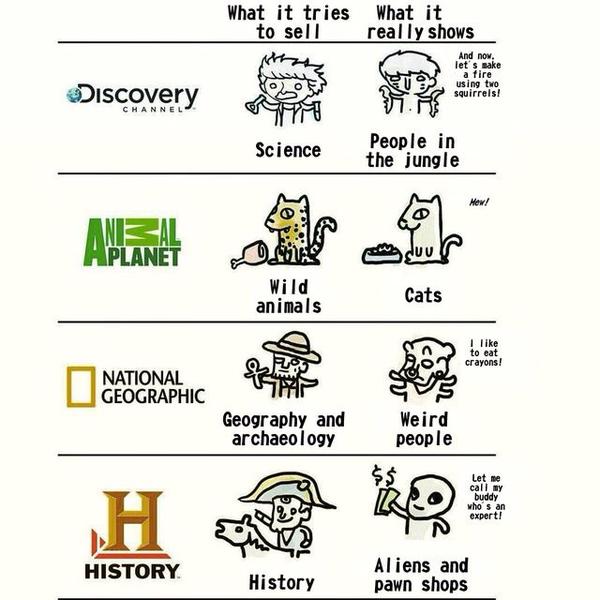 What is it with senior academics at prestigious universities? » « Shut them down. Shut ’em all down.