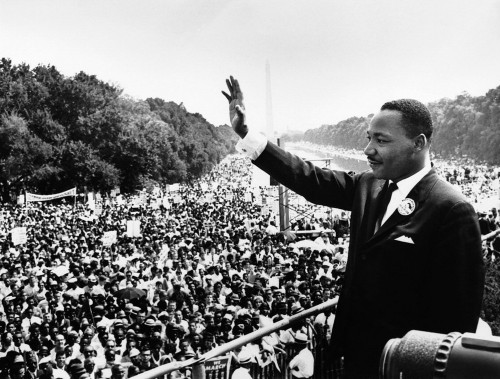 I get email from entitled jerks » « Mary’s Monday Metazoan: UNCLEAN