Allspice, cloves, nutmeg, ginger, and cinnamon — they don’t actually look all that appetizing. 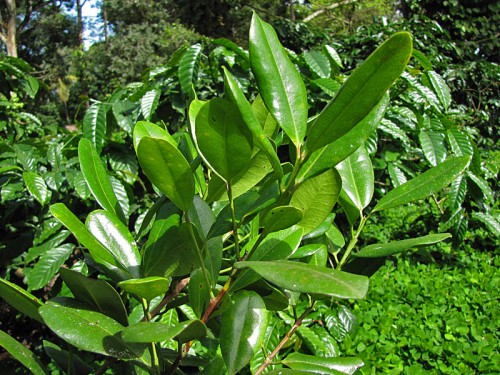 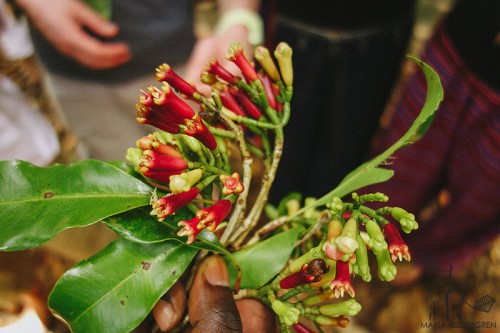 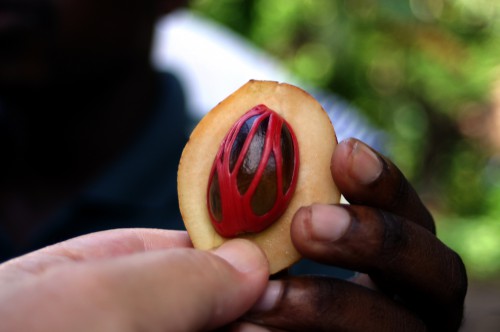 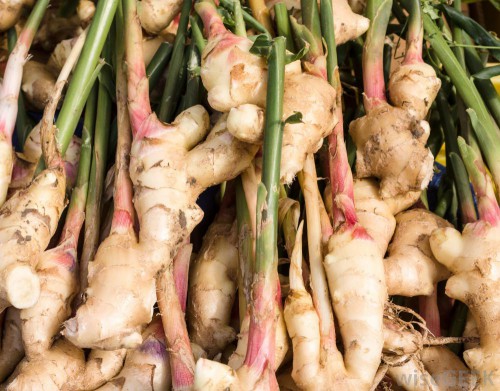 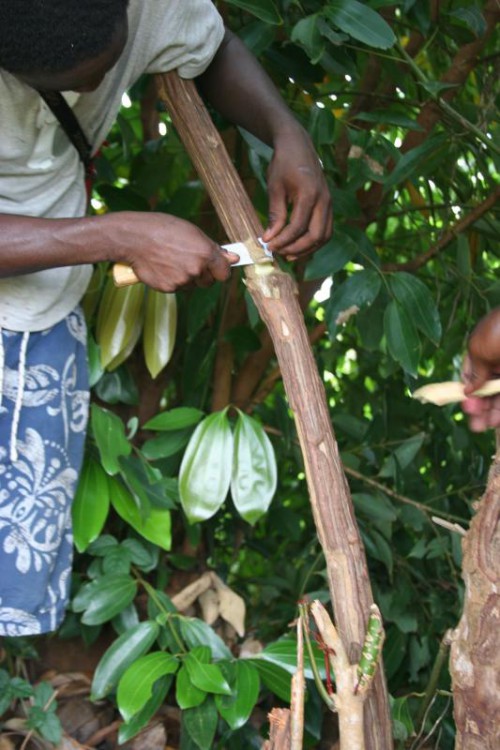 Show offs! » « They’re talking about me