We greet the day with a heartwarming scene from the Midwest. 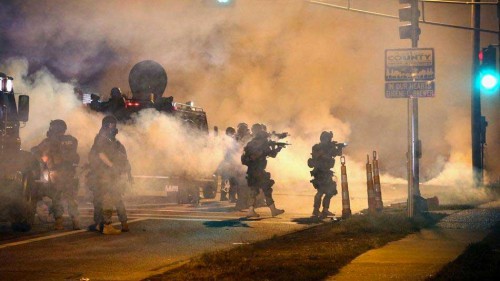 Would you believe that already this morning, on Twitter, I’ve had one guy blaming the parents for bringing their children to a “protest/riot zone”? Of course you would.

Answers in Genesis would rather you didn’t talk about this » « Whoa, Fark achieves a glimmering of enlightenment