Battles breaking out all over the last Zombie Thread! We need more room for waging all out war on each other! Just don’t forget: undead brain-eating corpses do love you. 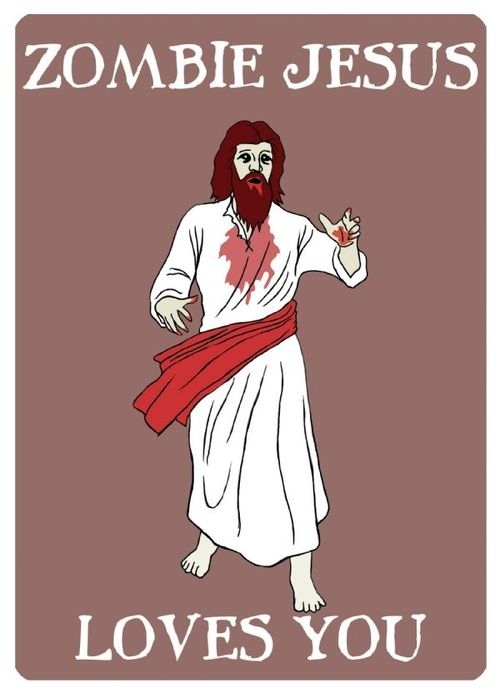